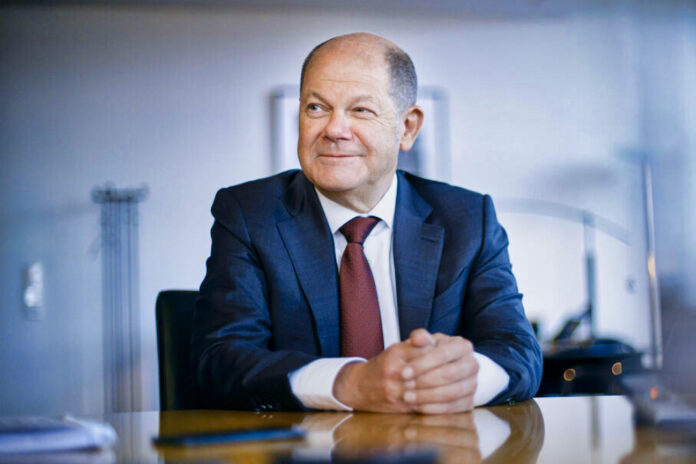 All over the Federal Republic of Germany, pensioners can now look forward to a substantial increase in pension payments. Because from July there will be more money for all pensioners. The Bundestag approved this regulation in its session on Friday. As of next month, pensions in eastern Germany will rise by 4.2 percent, while the increase in western Germany will be 3.45 percent

With the pension increases now decided, the standard pension increases to 1538.55 euros (plus 51.37 euros) in the west, according to the federal government, and is 1495.35 euros in the east (plus 60.30 euros) in the future. A standard pension is a comparative figure that calculates how much pension an average pensioner receives when he has paid social security contributions for 45 years. The decision to increase the pension this year was made despite the difficult financial situation of the state due to the corona crisis. This year alone, however, a loss of around 8 billion euros is expected in the pension insurance, as less work will be paid into the pension insurance due to the loss of work, lower wages and the loss of jobs. As early as March, pension insurance revenues were around 1 billion below the forecast.

However, pensions may even be cut in the coming year. Because if wages fall, the pension fund will lack money. For every percentage point of lower wages, income from pension insurance adds up to a loss of 2.5 billion euros. Falling wages then ensure that pension cuts may even occur in the following year. Most recently, pensions in Germany were cut in 2010 after Germany, like many other countries, slipped into the global financial crisis in 2008/2009. The basis for the annual pension adjustment is basically the wage development of the previous year. However, the development of contributions and the numerical ratio between contributors and pensioners also play a role in the calculation. Wages had developed very well in 2019, so pensioners will receive a significant increase in their pensions this year. The pension in Germany had already been increased by around 3 percent in the previous year.