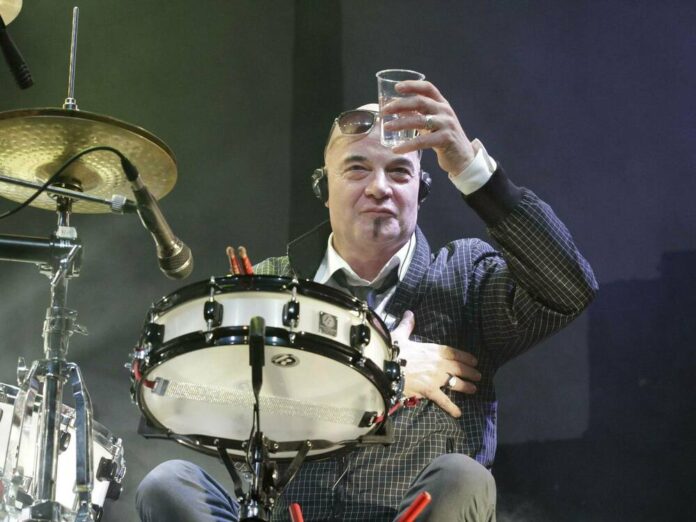 He was a co-founder of the band

Klaus Selmke (1950-2020) is dead. His band City confirmed this on Friday evening on Facebook . "We are still speechless at the moment. Our drummer Klaus Selmke passed away at 2 p.m. today ”, city singer Toni Krahl (70) also explained the“ picture ” . Selmke co-founded City in East Berlin in 1972.

According to the report, Selmke died in a Berlin hospital; his wife was with him. "With great dismay we just found out about the death of our dear colleague and friend Klaus Selmke," wrote the band Karat on Facebook . In his thoughts you are with his wife, his family and the city members. "Take care, Klaus, you will be missing."

One of the biggest hits from City is the song "Am Fenster", which is one of the great classics of GDR rock. The song has been covered several times in the past decades, including by Matthias Reim (62) on his album “Unendlich”.