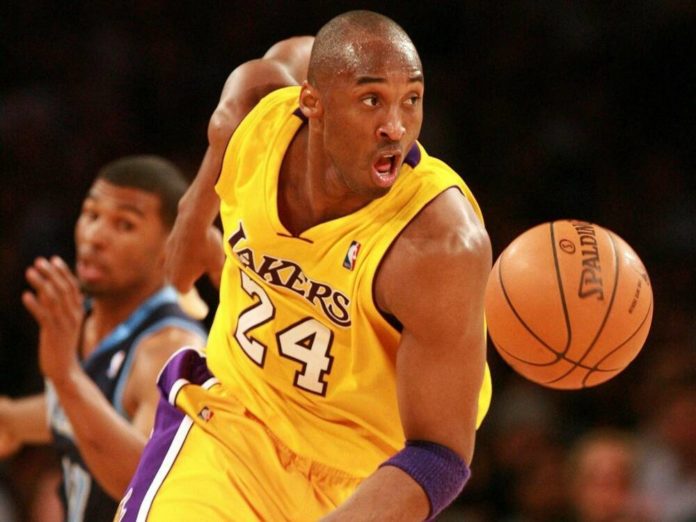 Goldin Auctions, which specializes in sports memorabilia, currently offers more than 80 souvenirs of basketball superstar Kobe Bryant (1978-2020, “Mamba Mentality”) who died in a helicopter crash in January 2022. Until May 16, fans can buy signed basketball shoes, worn jerseys and more.

Although the auction has been going on for quite a while, up to five-digit sums have already been offered for the different items. A ring from 2000 that Bryant received for the Los Angeles Lakers Championship is currently around $ 20,000 – the equivalent of around € 18,500. An admission ticket to a 2006 game in which Bryant scored 81 points against the Toronto Raptors is a relatively cheap $ 1,400. The seat had only cost $ 25 at the time.

Five percent of the proceeds will go to the Mamba & Mambacita Sports Foundation, as the American celebrity portal “TMZ” reports. The sports-focused foundation was created by Bryant himself.

It was recently speculated that a new documentary about Bryant might also appear. The US sports broadcaster “ESPN” had reported that the basketball star had been accompanied by a film crew at every turn in his last two years as a professional. Filmmaker and author Gotham Chopra (45), who was involved in the creation of the documentary “Kobe Bryant’s Muse” (2015), is said to be involved in the project.