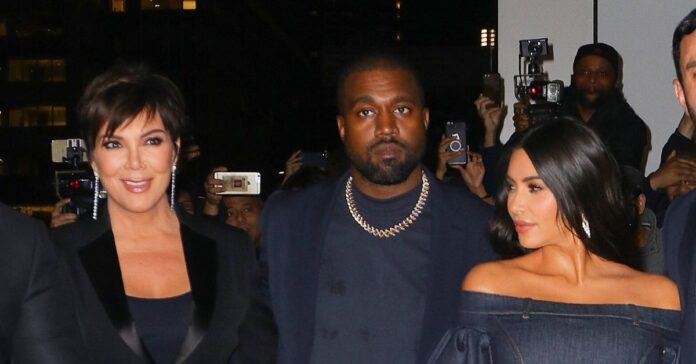 At Kanye West even the mother-in-law is enthusiastic: Kris Jenner thinks that Kanye is a “special and important” part of the Kardashian clan.

The “Heartless” rapper, who raised four children together with Kim Kardashian, celebrated his 43rd birthday on Monday (June 8). To honor the special occasion accordingly, his mother-in-law wrote on Twitter:

“Happy Birthday Kanye West! You are a great son, father, husband, uncle, brother and friend … Thank you for being such a special and important part of our family. I love you so much! #HappyBirthdayKanye. ”

Happy Birthday @kanyewest!! You are an amazing son, father, husband, uncle, brother and friend… thank you for being such a special and important part of our family… I love you very much ?❤️???? #HappyBirthdayKanye pic.twitter.com/ohJg8S6UiL

It wasn’t until the end of May that Kim and Kanye celebrated their sixth wedding anniversary. With a touching message on her Instagram account, the “Keeping Up With the Kardashians” actress expressed her love for the father of her kids North, Saint, Chicago and Psalm.

Among a series of family photos, Kim wrote: “We have 6 years behind us; forever lies ahead. Until the end.”

6 years down; forever to go Until the end

Mother-in-law Kris also took the opportunity to congratulate her daughter and her husband on the anniversary: