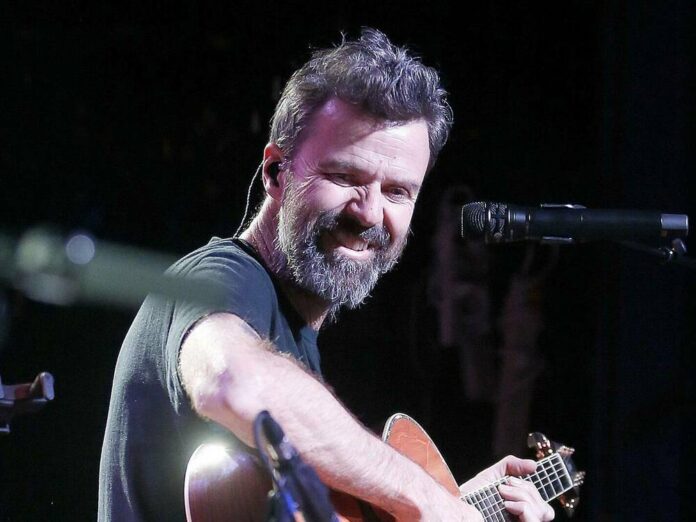 The Spanish singer Pau Donés (1966-2020) is dead. The frontman of the band Jarabe De Palo died on Tuesday of complications from cancer. His family announced this on the singer’s official Instagram account. Donés was 53 years old.

As the family explains, the singer has been fighting cancer since 2015. In the post, relatives thanked for the work and commitment of the medical teams and employees of several hospitals.

Donés, who was born in the municipality of Montanuy and grew up in Barcelona, founded the band Jarabe De Palo in 1996. His greatest hits include “La Flaca”, “Depende” and “Bonito”.