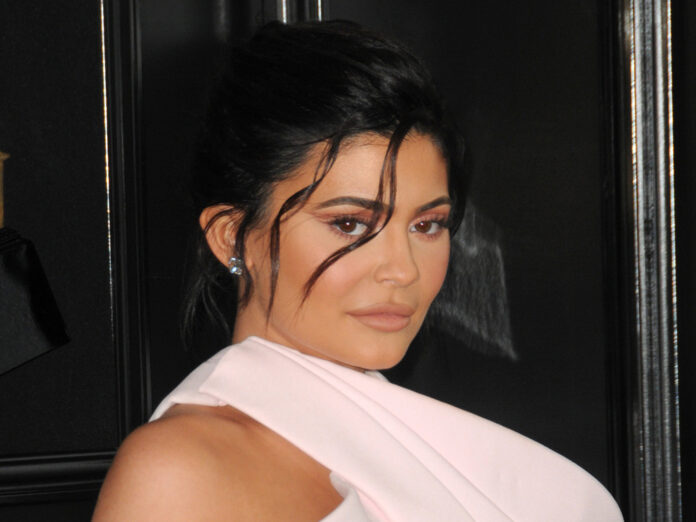 After Kylie Jenner (22) recently bought a villa in the exclusive residential area of Holmby Hills in Los Angeles for a mere $ 36.5 million (around € 34 million), she now made the next “bargain”: like the online The “Dirt” portal reports that the cosmetics magnate tore up a huge hillside property near her home town of Hidden Hills in California for a proud $ 15 million (and supposedly even paid in cash).

The undeveloped property is said to be “one of the largest in all of the Hidden Hills” and contains apparently approved plans for an 18,000 square meter villa, vehicle fleet with space for twelve cars, guest house, barn, guard house for a security team, sports field and pool. The million dollar hill already had a prominent owner before Jenner. From 2015 to 2018, the property was the property of Miley Cyrus (27, “Wrecking Ball”), who allegedly kept horses there. Some stars have been living in the Hidden Hills luxury district for a long time. For example, Kaley Cuoco (34), Drake (33) and Jessica Simpson (39) own properties there.