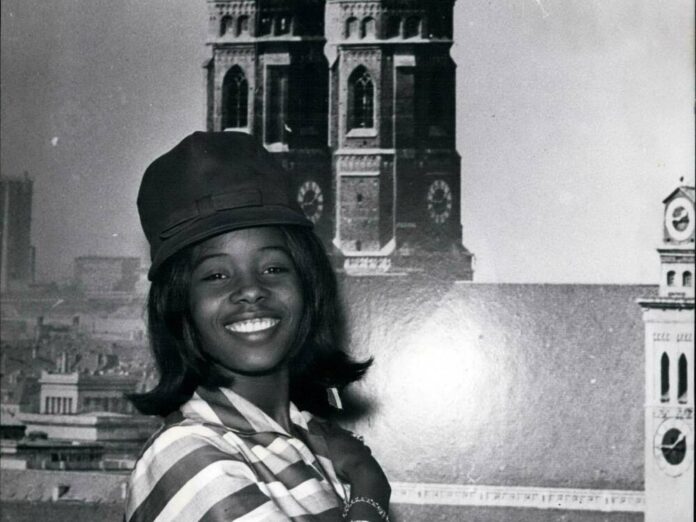 The ska scene mourns one of its greatest idols: Jamaican singer Millie Small died at the age of 73. This was confirmed, among other things, by their record label Island Records via Twitter. Small was a "real original and a wonderful person" who will be missed. As the British tabloid "The Sun" also reports, the musician allegedly succumbed to a stroke in England.

Her biggest hit "My Boy Lollipop" was released in 1964 and reached top positions in the charts worldwide. In Germany, the song made fifth place on the hit lists. After her huge success in the 1960s, the Jamaican, who had already lived in Great Britain since her great success and was a pioneer of the later wave of reggae in the 1970s, became calmer. Small leaves a daughter.