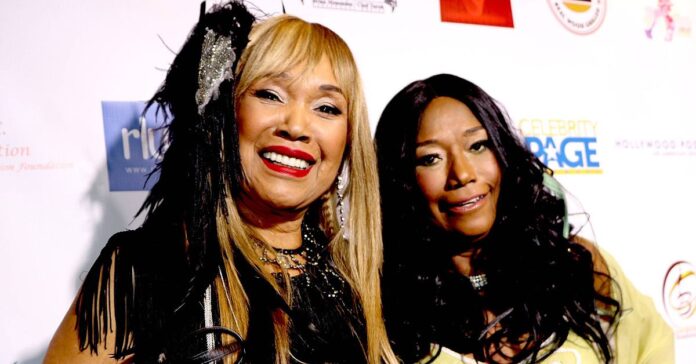 “I’m So Excited” was one of the mega hits of the Pointer Sisters. Bonnie Pointer was also very successful solo. Now the US singer died at the age of 69.

Bonnie Pointer, one of the four singing sisters of the American soul disco group The Pointer Sisters, is dead. According to her sister Anita Pointer (72), she died on Monday morning. “Our family is devastated and I, my siblings and the entire Pointer family ask for your prayers,” said a message from the relatives. Bonnie was 69 years old. The family gave no information on the cause of death. 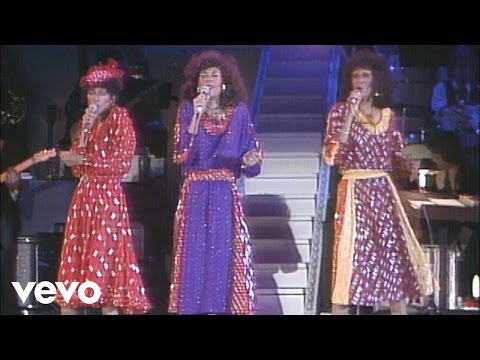 The singers celebrated their greatest successes in the 70s and 80s with pop and disco songs such as “Jump”, “He’s So Shy”, “Slow Hand” and “I’m So Excited”.

The four sisters Ruth, Anita, Bonnie and June initially sang in a gospel choir in Oakland, California, where their parents worked as church preachers. From 1971 they appeared as back-up singers for other groups and two years later released their first of more than fifteen albums entitled “The Pointer Sisters”. They also won Grammy trophies with rhythm & blues, country, funk, pop and disco. 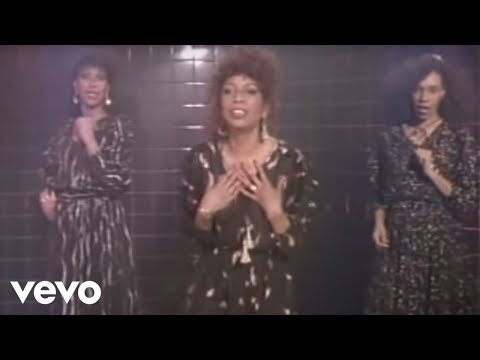 Bonnie started a solo career in the late 1970s. Her biggest solo hit was “Heaven Must Have Sent You”. This spring Anita and Bonnie recorded the song “Feels Like June” in memory of their sister June. June died of cancer in 2006 at the age of 52.