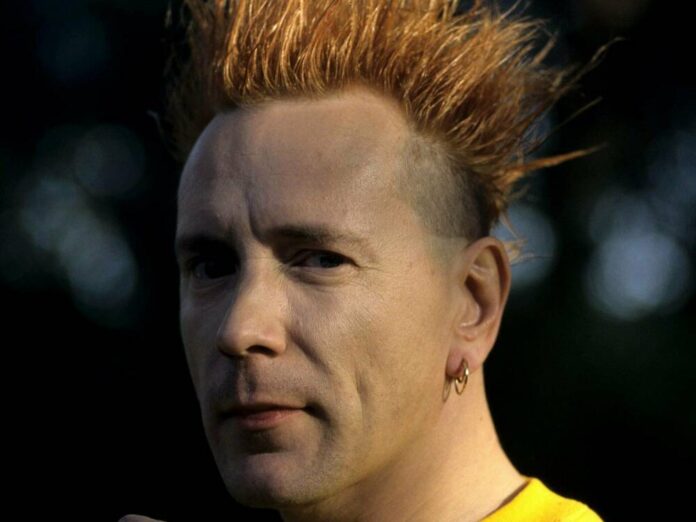 He is your full-time carer

"Nora has Alzheimer's … I am her full-time carer," Lydon explains. He didn't want anyone to mess with her head. “For me, the right person is still there. The person I love is still there every minute of every day – and that's my life. It's unfortunate that she forgets things, but don't we all? "

Lydon compares Forster's condition to a "permanent hangover". It will be "worse and worse. Parts of her brain store fewer and fewer memories and suddenly some parts disappear completely. "

Forster and Lydon live in Los Angeles. They would have consulted expensive experts when the situation worsened. These "alleged experts" according to Lydon said that they were impressed that Forster had never forgotten him. Apparently, Forster is currently not in treatment.

However, Lydon assured that he would always be there for his wife and would never put her in a nursing home. It is not known how long the two have been married exactly, but according to the "Daily Mirror" it should be more than 35 years. Some sources say that the two had already married in 1977.