Home World Leon Boden died unexpectedly at the age of 61 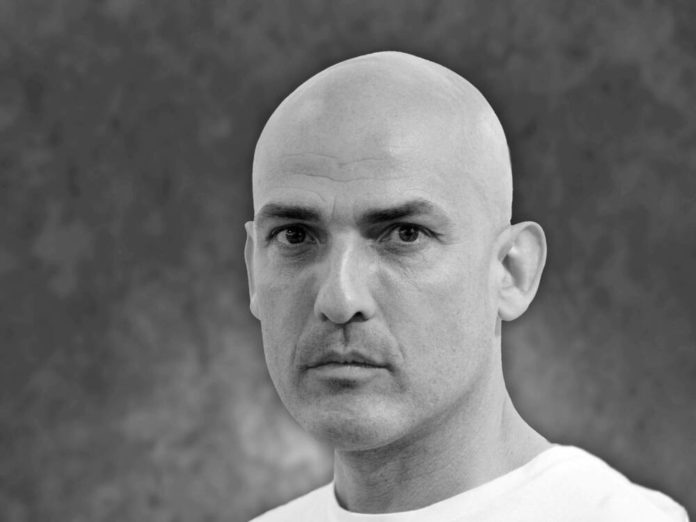 The actor, director and voice actor Leon Boden died at the age of 61. “T-online.de” reports citing Boden’s agency. The actor was known as the German voice of Hollywood stars Denzel Washington (65) and Jason Statham (52).