Home World Luca Hänni and Christina Luft: This video is bursting with eroticism –... 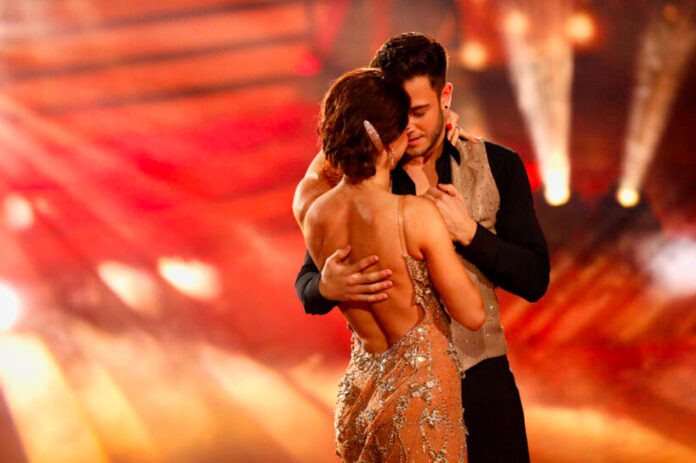 Luca Hänni and Christina Luft have just finished their participation in the well-known dance show “Let’s Dance”, where the two made it to the finals. But the excellent chemistry between the two had caused rumors right at the start of the dance show, which of course increased again when Luca broke up with his girlfriend at the time. Now you can see the two in a common music video. Are the two still coming together as a couple?

This hot music video is guaranteed to make the hearts of fans beat faster! Because Luca Hänni has chosen a very special female leading actress for the video for his new single. Now Luca has released the long-awaited clip for his new song “Diamant”. And the female lead in this music clip is played by none other than his “Let’s Dance” partner Christina Luft. And just like on the dance floor in “Let’s Dance”, there is a lot of crackling in this video again between the two. “You are 110 carats, your beautiful type, no one can reach you! You are a diamond ”is one line in the song of the 2012 DSDS winner. In keeping with the rhythm of the music, Luca whirls the attractive professional dancer in a glitter dress through the forest.

And as always, the two let their feelings run free in the video. Tender touches, intimate looks and always in a good mood, the two lovebirds present themselves quite obviously in the clip. So the rumors about the two should certainly not be quieter. It is still officially said that the two are just good friends. However, many fans do not entirely take this statement away from the singer and dancer. Because now photos have also appeared that show Luca and Christina together at the airport in Zurich. It almost seems as if Christina has already visited the singer in his home country. Many fans are already looking forward to seeing whether the two will come out as a couple in the near future.