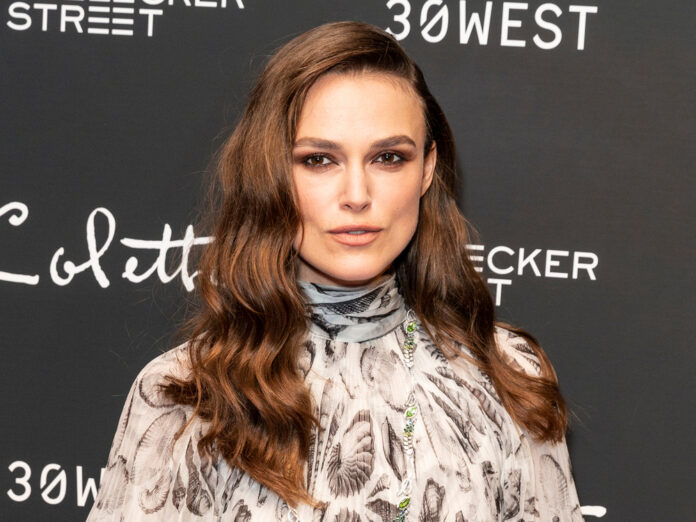 After various Hollywood productions, film star Keira Knightley (35, "Official Secrets") takes on her first leading role in a TV series. The mini series "The Other Typist", produced by the Hulu streaming service, is produced by screenwriter Ilene Chaiken (62, "Black Box") and Knightley herself and is set in New York during Prohibition. This is reported, among others, by the British "The Sun" .

The thriller series is based on the 2016 novel by the same name by US author Suzanne Rindell. "The Other Typist" takes place in New York in the 1920s at the time of prohibition. At the center of the story is the shy rose, a typist in a police station, whose life gets mixed up by glamorous Odalie (leading actress Knightley). A dubious death ultimately turns everything upside down.