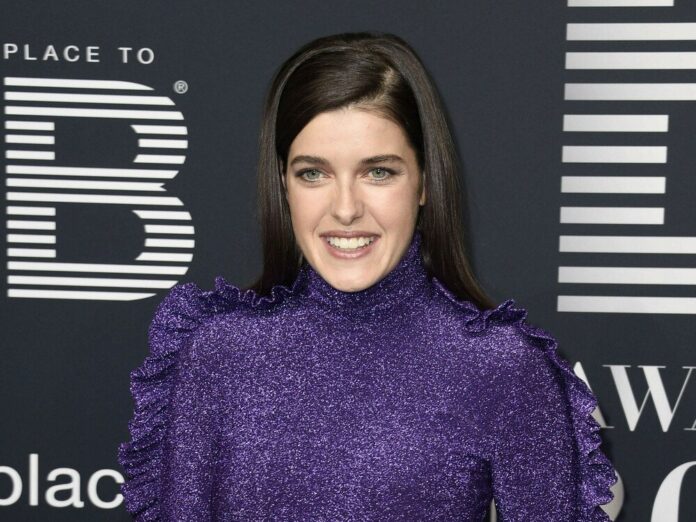 The German model and former “GNTM” candidate Marie Nasemann (31) had two weeks to look forward to the first offspring. Just like during her pregnancy, the 31-year-old has kept her Instagram followers up to date with cute photos of herself, child father Sebastian Tigges and the tiny son. Nasemann’s latest contribution shows her change from the second month of pregnancy to her impressive after-baby body today.

“Month 2, 3, 5, 8 and two weeks after birth,” she commented on the five-part series of pictures that she shows in black underwear. The couple has not yet been so open about the topic of “baby name”. As their little son is called, Nasemann and Tigges (still) make it a well-kept secret.

In April last year , the model made public that she had suffered a miscarriage. The relationship with his friend Sebastian suffered from the stroke of fate, Nasemann revealed at the time. “After the miscarriage, I felt let down by everyone. From my parents, my friends and above all from my friend. ”Only after a while did she learn to accept the tragedy:“ I want to share this with you because doctors tell you that miscarriages are completely natural and are part of having children. ”

Nasemann, who grew up in Munich, became famous in 2009 for her participation in the fourth season of the casting show “Germany’s next Top Model” by and with Heidi Klum (46). It wasn’t enough to win, but as a third-place winner she was able to land international model orders. She also runs her own blog “Faiknallt”, in which she deals with sustainable fashion, and has increasingly appeared as a TV and theater actress since 2013.