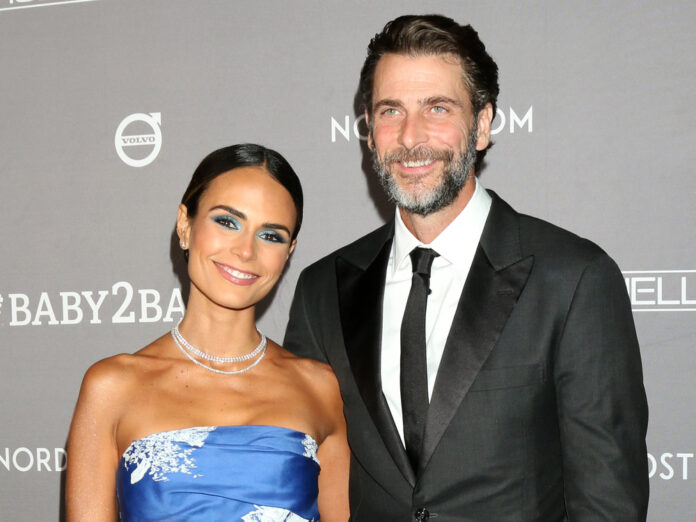 After a good 13 years

After just over 13 years of marriage, the relationship between "Fast & Furious" star Jordana Brewster (40) and her husband, the film producer Andrew Form (48), is apparently on the brink. According to the US magazine "People", the two had split up some time ago without making a fuss about it. This is said to have revealed an anonymous source. However, there is no official confirmation so far, because spokesmen for the two would not have commented on it.

The separation itself was "friendly". "You have the highest respect for each other," the insider continues. The actress and the producer wanted to continue to look after the children together as a team.

In 2006, Brewster and Form met on the set of the horror film "Texas Chainsaw Massacre: The Beginning". Their wedding in the Bahamas followed in May 2007. They have two sons together, Julian (6) and Rowan (3).