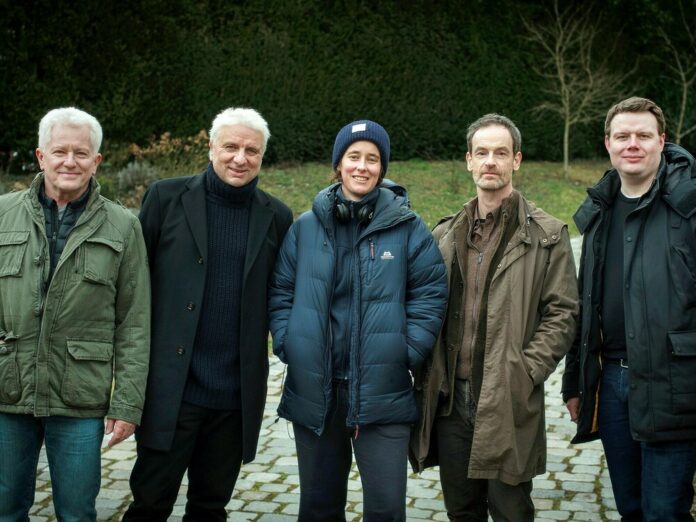 Despite the corona crisis

In the meantime, the corona pandemic had brought many filming to a standstill. "Tatort" fans do not have to worry, however: According to current planning, "enough films will be available by the end of the year," explains Volker Herres (62), program director of First German Television, in an interview with "Bild am Sonntag". "The two episodes of the crime scene from Munich and Dortmund for the 50th anniversary will also be completed according to the current status." Regardless of the "crime scene", there should also be "no repetition wave", Herres said. "Thank God, meanwhile, many projects are being rotated again – under special hygiene and clearance rules."

For this year's “Tatort” summer break, the first thing came up with something special. In the "crime scene" anniversary year, viewers can vote which eleven thrillers will be broadcast on Sundays at 8:15 p.m. from June 21 to August 30. "The selection list consists of the 50 crime scenes that have been particularly successful with the public over the past 25 years," the broadcaster said. Voting for the first desired “crime scene” starts on Sunday, June 14th.