Home Entertainment Martin Kesici on depression and his new project 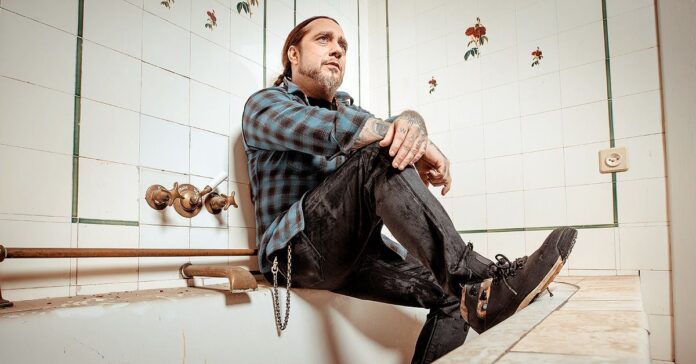 Martin Kesici reports back after a long period of absence. The new project is called Hellinger.

Hellinger – there are five thoroughbred professionals who searched and found each other, because at the first meeting it was clear: the chemistry was right.
The initiator and founder of this mature music project is the Dresden Frank Leichsenring (in the photos on the left). He has been making music since the 80s and had a license to play music in the former GDR: “Back then you needed permission from the Central Committee for Entertainment Art – and my ‘Rocktheater Regenwiese’ was one of the approved professional bands”. 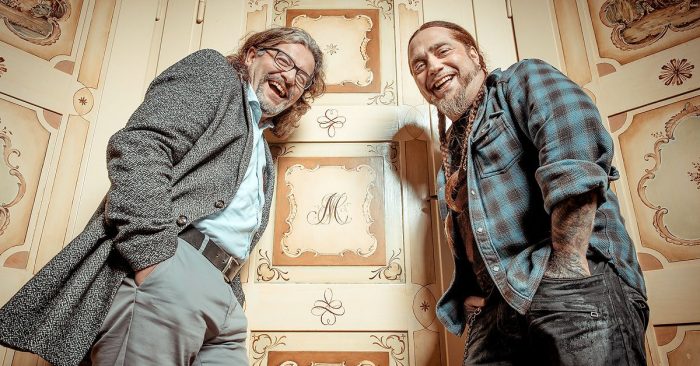 Berlin singer Martin Kesici, whose musical spectrum ranges from heavy metal to classical (note: Mister No. 1 hit “Angel of Berlin” studied opera singing), can show here what an incredibly flexible and expansive voice he is. But in recent years it has been quiet around him.

“The depression started in 2013. You go deeper and deeper without realizing it. You don’t want to admit it, ”he said in a press release. “Just lying around, no longer going to the mailbox, doing nothing at all, no longer interested in music, unreliable … So the typical side effects. I then admitted myself to a psychosomatic clinic in the Swabian Alb last year. ”He was gone for two months. “Simply completely reprogramming, sports, fitness, psychological discussions and so on. I am glad that I took this step. Otherwise you do not know what it would have looked like because I have already had suicidal thoughts. In this sense, I am glad that there is now a 180 degree turn and that I can enjoy music and singing again. ” 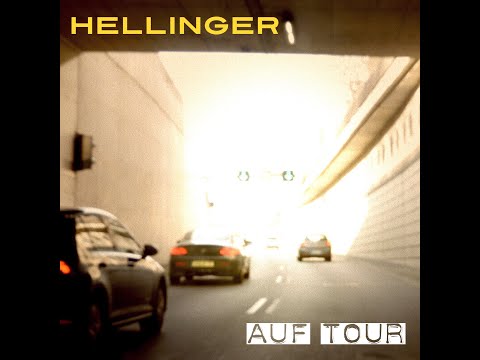 With Hellinger on new shores

Martin Kesici is now very excited about his new German rock music project “Hellinger”. The single “Auf Tour” is now released, the album in summer. Kesici: “Fortunately, we already sang the album before the crisis. It is a new project, it has now become a band called Hellinger. There were wonderful songs in German rock, a little softer, a little thoughtful yes, sometimes a little harder, a little more ironic. A journey through my last years, which I also experienced. I processed that in the songs. And let’s be honest. I can’t make songs tailored to humanity or trends just because a big record company wants it. So we did everything ourselves. ” 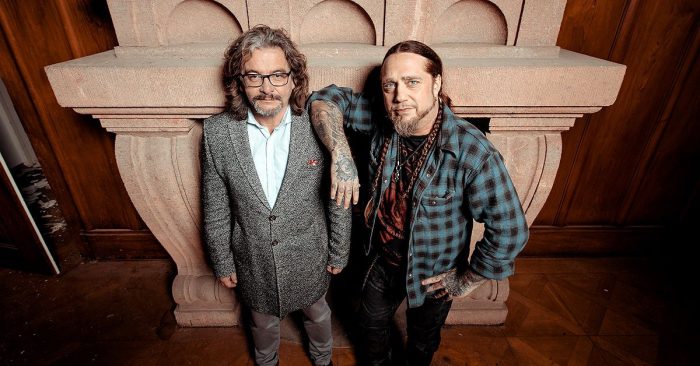 By the way: The internationally successful producer, sound engineer and Wahlbayer Spike Streefkerk also came to the band. Born in Australia, he worked with Phil Collins and Lionel Richie, among others, and was involved in music productions that received 30 gold and platinum discs. Streefkerk: “I get a lot of inquiries, but the first Hellinger song blew me away. I said to the boys: “If the other numbers are nearly as good – it would be an honor for me to be there.” Said and done.

With Martin Kesici, the three gentlemen brought DEN Mann into the Hellinger boat, who has the right sound and the emotional experience to make the songs shine.