Home Entertainment Matty Healy: "The 1975 are the best band of the past decade" 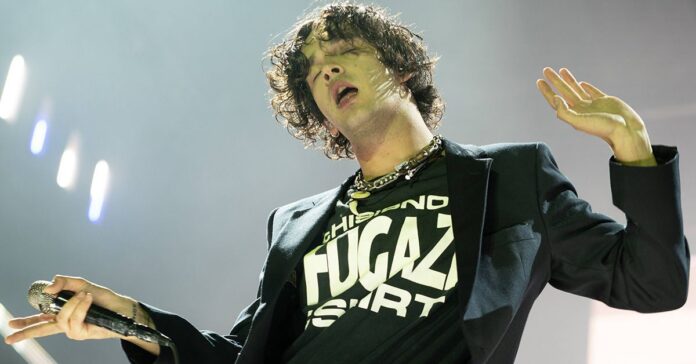 Matty Healy thinks The 1975 is “definitely the best band of the past decade”. The band is preparing for the release of their fourth studio album “Notes on a Conditional Form”, which will be released later this month.

The 31-year-old lead singer Matty said that the influence of the artists on the music industry cannot be denied. 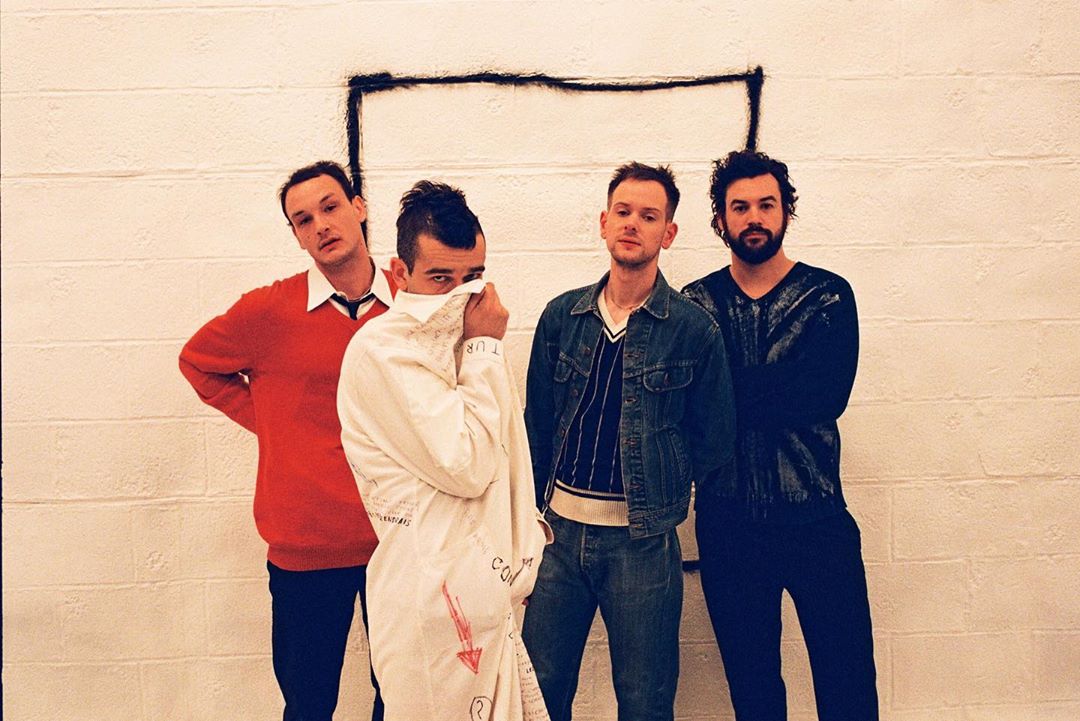 “That was the best thing that ever happened”

In an interview with Billboard magazine, Healy said, “I think we are now one of, or even the, best band of the whole [last] decade.”

And further: “I would say that Radiohead was the band of the 90s and they continued to record my favorite songs outside of this decade, you know what I mean? So I’m going to keep going, I’m not going to rest on my laurels. ” 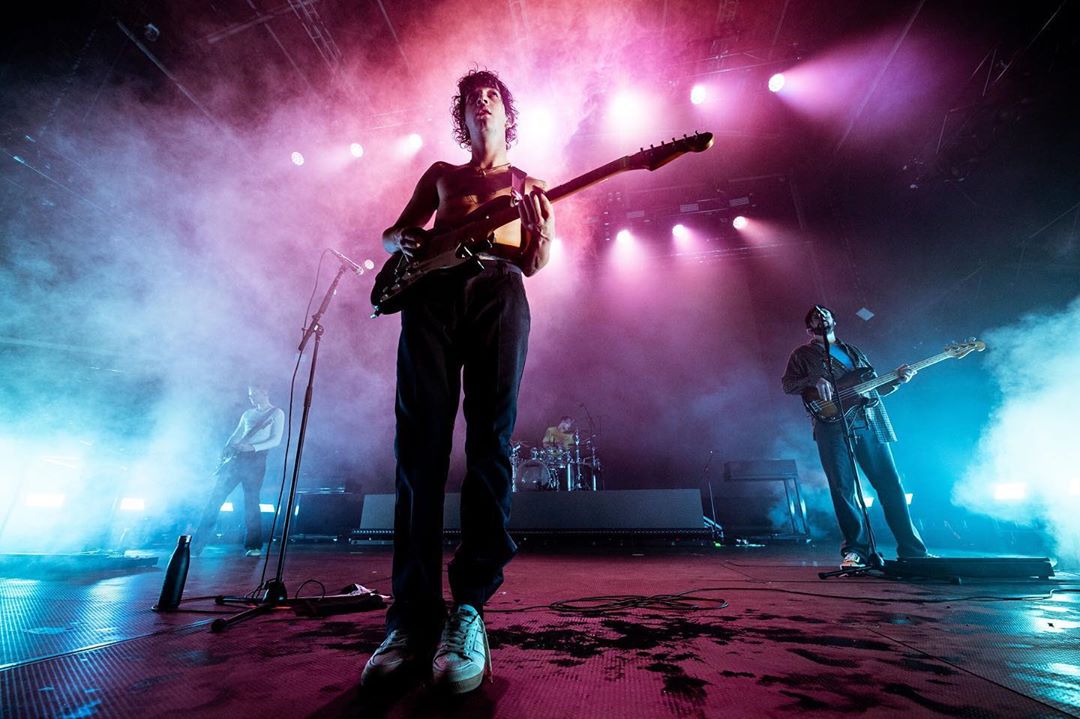 The group’s new album also features the song “Guys”, in which Matty pays tribute to his friendship with his bandmates Adam Hann, Ross MacDonald and George Daniel because he wanted to sing about Bromances instead of romantic relationships.

The pop star revealed: “It really happened in a natural way. I don’t know why, I just had this ‘That was the best thing that ever happened’ feeling and I thought ‘What was that?’ And then I knew it, well, that’s exactly this. To have founded this band. “(Bang)