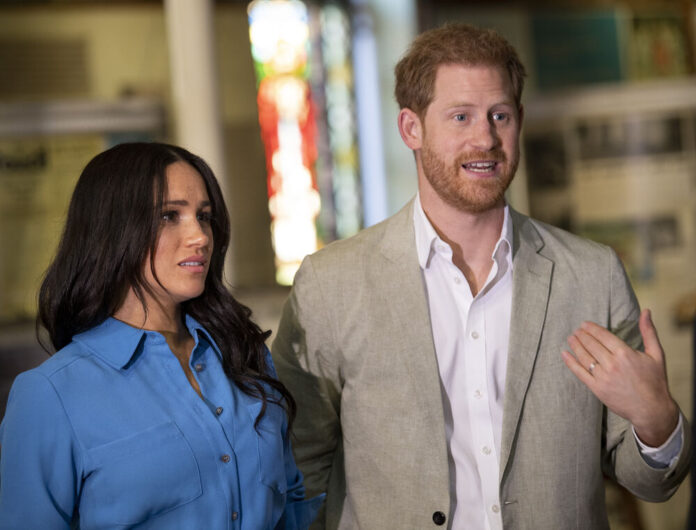 Different messages are currently being generated every day about the real reasons for the “Megxit”. While it was recently penetrated that Prince Harry had been the driving force behind the exit from the English royal family, rumors are now again heard that Duchess Meghan is behind the exit. Will the truth about this topic be finally known soon?

Now a friend of the Duchess indicates that it was Meghan who had the idea to break away from the English royal family. This unnamed lady explains the following to the British newspaper "Mirror": "I think she felt like an outsider from the start. That was not the life she was used to and she wanted to get out of it. ”The source even reports that Duchess Meghan even isolated herself during her time in England to reduce the influence of the royal family on her life.

The anonymous source speaks of isolation because Meghan is said to have been the driving force behind the move to Frogmore. "Basically, she put herself in isolation when she moved to Frogmore," Meghan's friend explains. So it will be interesting to see whether Meghan or Harry was the driving force behind the Megxit. That is why many subjects and fans of the British royal family are eagerly awaiting the biography of Prince Harry and Duchess Meghan. This is expected to appear in August. After that, the real reasons for the "Megxit" should finally come to the table.