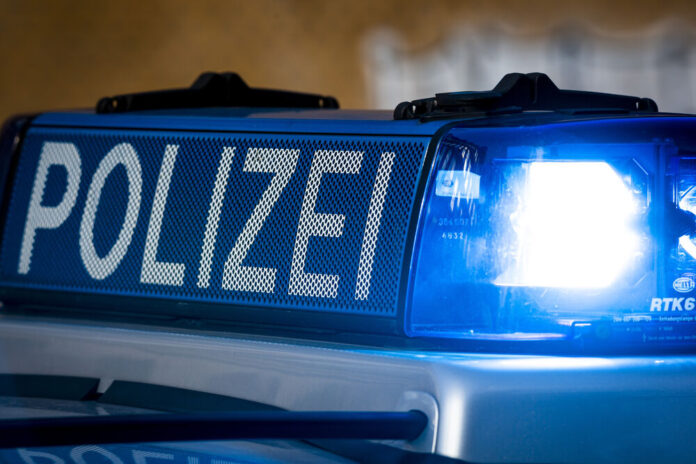 This trial before the Wuppertal District Court is really tough.

Some time ago Bilal A. (26) was beaten up by several armed men and then kidnapped to Holland. The perpetrators originally demanded a ransom of 500,000 euros, but later settled for a “deposit” of 150,000 euros and released their victim. The kidnapped man was the elder of a well-known underworld boss in Wupertal, who describes himself as the “King of Upper Barmes”. The trial against one of the identified perpetrators has now started.

At Bilal A., kidnappings are apparently nothing unusual anymore. The man was kidnapped a few years ago. And this time too, several men had beaten him up first and then dragged him to the Netherlands by force of arms. Now at least one of the perpetrators is sitting on the dock. In the case of another suspect, the evidence for an indictment was insufficient. Houdiafa T. (28) from the Netherlands is currently the only one of at least six kidnappers on the dock. The perpetrator was clearly recognized by a policeman when he handed over the money, which was filmed using a drone, and subsequently arrested.

The public prosecutor’s office assumes that Bilal A. is related to the criminal known in the drug scene

“King of Oberbarmen” was kidnapped to extort a ransom. The accused has so far been silent on the allegations. The presiding judge then gave him a standstill at the start of the trial: “A confession could possibly save them a few years in prison. Think about that. ”

The police were able to detain another man in this case, but he is not expected to be convicted because of the lack of evidence. The rest of the perpetrators are still on the run. The process is expected to continue over the next few days. The “King of Oberbarmen” himself cannot personally assist his brother in court this time because he is currently sitting behind Swedish curtains. A load of marijuana worth 400,000 euros was recently secured from him and soon a criminal trial will also start against him.