Home World Merkel Announces Many Easing! Now You Can! 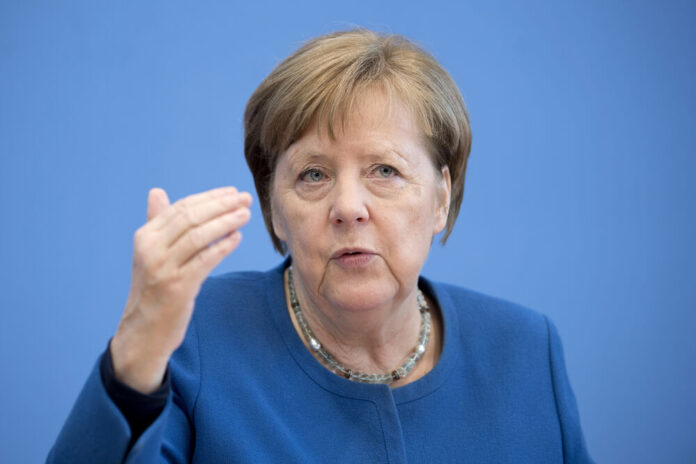 Relaxation of the corona requirements – but extended contact restrictions until June 5! Angela Merkel – reports many new easing – this is now allowed again!

Chancellor Angela Merkel (CDU) has announced far-reaching easing of the corona requirements. At the same time, however, the contact restrictions will apply until June 5, as Merkel said on Wednesday after discussions with the Prime Minister. In the future, people from two households will also be able to meet in public spaces. The shops can open without limitation, but in compliance with hygiene concepts. People in nursing homes can again be visited by a contact person.

Germany is now at a point “where we can say that we have achieved the goal of slowing the spread of the virus,” said Merkel. The chancellor emphasized that the number of new infections was “very gratifying”. “We have passed the very first phase of the pandemic.”

But it must always be aware that “we are still at the beginning of the pandemic,” said Merkel. Furthermore, the minimum distance of one and a half meters and wearing a nose and throat protector apply in public spaces, especially in local traffic and in shops.

The national soccer league can resume play in the second half of May. According to the draft resolution, the games should initially take place without an audience.