Home Entertainment Metallica: That's why they absolutely wanted to go to the Coachella Festival 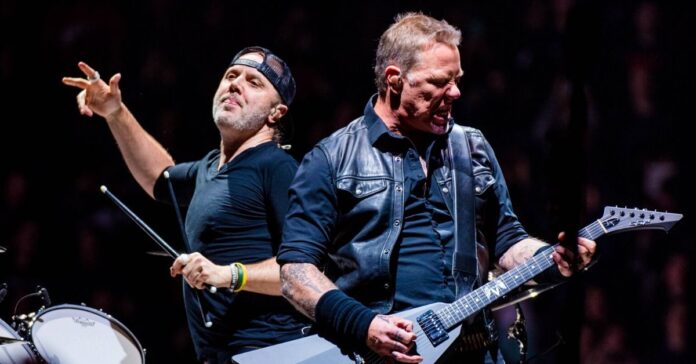 Lars Ulrich von Metallica absolutely wanted to appear at the Coachella Festival. The heavy metal band, consisting of Ulrich, James Hetfield, Kirk Hammett and Robert Trujillo, had discussions before Corona about a possible appearance at the annual festival.

The musicians wanted to prove to their children that they are still big rock stars. Ulrich reported this to “Kerrang!”. “A few years ago, I really wanted to play at Coachella because it is the only big festival that we haven’t performed at,” said the artist.

“Then my kids stopped visiting Coachella, so it’s not that important anymore. A few years ago I really wanted to show them that we can play at Coachella, but now they’re done with it, so we’ll see. ”Metallica have played concerts all over the world.

Lars on the Scorpions

Their largest concert in 1991 was attended by more than a million people in the Russian capital Moscow. Nevertheless, the band prefers to let their metal colleagues go ahead of the Scorpions and see how their concerts are accepted in other countries. 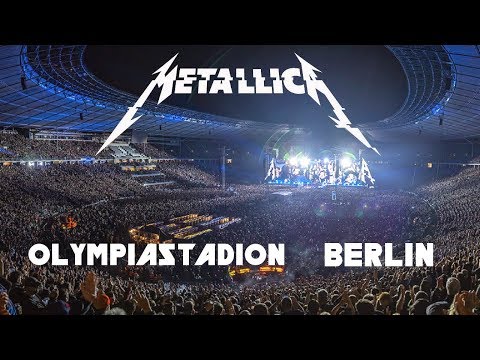 “We have never played in Belarus, Bolivia, Uruguay, Honduras, El Salvador, Vietnam and Lebanon,” continues Lars Ulrich. “The joke is somehow that we let the Scorpions play there first and then see how they are doing. I say that with love, but the Scorpions played in some of these places. Somehow the situation never happened for us. ”(Bang)