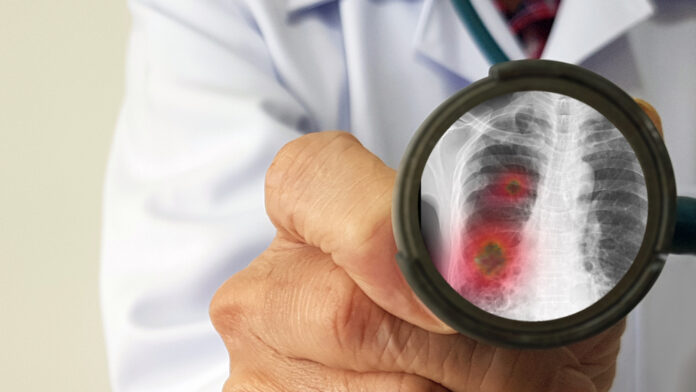 The dangerous corona virus has now been detected in a Catholic priest in Western Pomerania. The priest had held several Pentecost services. According to the health authorities, 120 tests have now been carried out on the man’s contact persons. So far, seven other people with a positive test result for the coronavirus have been identified.

The other infected people are volunteer church workers and 6 worshipers. So far, the health authority has not been able to say exactly who ultimately infected whom. The church worker had helped prepare for a service. As has now become known, around 30 people each attended the services of the parish of St. Bernhard last weekend in Demmin and Grimmen. Around 50 people were present at the church service on Saturday in Stralsund. This information was confirmed by the Archdiocese of Berlin. As a precaution, the health department had ordered quarantine measures for the priest’s closest contacts. At the moment one is busy to find further contact persons of the other infected. As a precaution, the parish of St. Bernhard has canceled all of its services in Stralsund, Demmin and on the island of Rügen by June 12.

The church congregation now also requests that any visitors to the services who have not yet been contacted can be voluntarily tested for the dangerous virus. However, according to the State Office for Health and Social Affairs (LAGuS), this is only necessary for those worshipers who have not entered the lists displayed for the worship services. Visitors to the major service on Whit Monday in Stralsund were not affected by the call because the sick priest was not present there, as a spokesman for the Archdiocese of Berlin confirmed. A tropical medicine doctor sees this outbreak of the virus in Western Pomerania

a smaller and expected outbreak of the disease. The doctor believes that such incidents could occur wherever people come together in a confined space. The physician thinks it is conceivable that further positive cases will be identified among the 120 people tested in the next few days. It is now important to avoid a snowball effect that could lead to further infections.