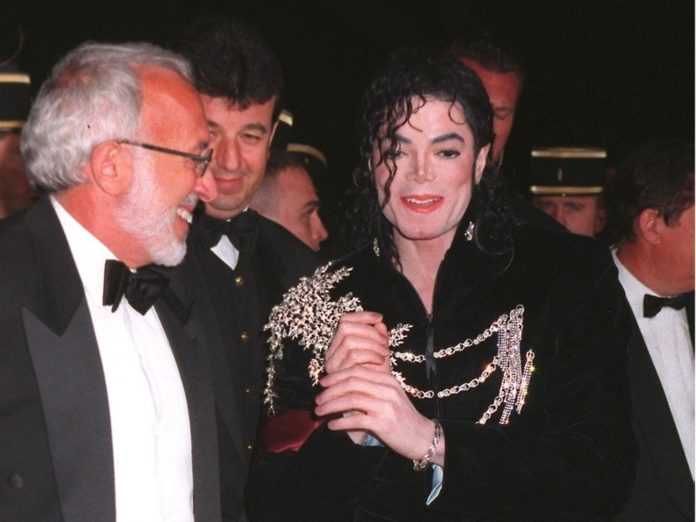 It was almost eleven years ago that Michael Jackson (1958-2009) died of an overdose of the drug Propofol. Nevertheless, new details from the life of the King of Pop (“Thriller”) keep coming to light. As part of a musical “battle” with colleague Teddy Riley (52) on the social media platform Instagram, singer Babyface (62, “Everytime I Close My Eyes”) now reveals “Page Six”, the gossip page of the “New York Post” , that he should couple the exceptional musician – with Oscar winner Halle Berry (53, “Monster’s Ball”).

“Michael called me once,” recalled the singer, whose real name is Kenneth Edmonds. Jackson then asked him if he knew Halle Berry, whereupon Babyface answered “Yes”. The former member of Jackson 5 (“I Want You Back”) then asked him for a favor. “I want you to call her because I want to take her on a date,” quoted the singer, who, according to Michael Jackson’s request, complied and contacted Halle Berry through their agents. However, Babyface left open how the former bond girl reacted to the offer.