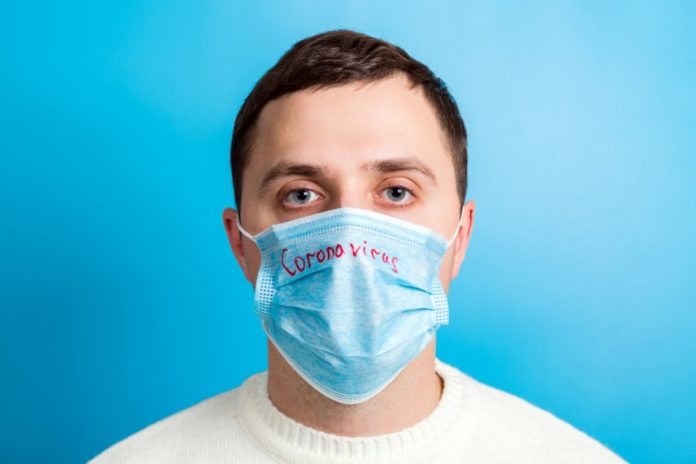 Since the dangerous corona virus broke out, doctors and researchers worldwide have been looking for a cure for the virus. Another drug that is said to have a positive effect on Covid-19 has now been found ineffective by a US study. This is hydroxychloroquine, an effective antimalarial drug that US President Donald Trump in particular had hoped for.

After the start of an official study in hospitals, which mainly treat US veterans, it is now clear that hydroxychloroquine has no positive effect on patients with a coronavirus infection. In fact, the opposite is true: patients who received this drug had a higher mortality rate than those in a comparison group who were treated with other drugs.

The result of the study was published on Tuesday, but has yet to be checked by independent experts. The study evaluated data from a total of 368 male Covid-19 patients treated until April 11 in veterinary hospitals in the United States. 97 of the patients received hydroxychloroquia, 113 patients received hydroxychloroquia and the antibiotic azitromycin and 158 patients were given completely different medications. The study was commissioned by US health institutes and the Charlottesville State University.

As the most important finding from the study, the researchers were able to determine that the use of hydroxychloroquia in combination with azitromycin did not reduce the likelihood of patients not having to be connected to a breathing apparatus. In addition, a significantly higher death rate was found in patients who were given the anti-malaria medication only. The researchers state that the patient’s health was comparable. However, it was noted that the drug hydroxychloroquia was used primarily in patients with a severe course of the disease. US President Donald Trump in particular had high hopes for the drug and had already touted it as a cure for the virus. Even then, the president’s medical advisers had pointed out that there was no reliable scientific evidence to support this statement.

Studies in other countries also come to the same conclusion. In France, treatment with the antimalarial drug has now been completely stopped. Studies there had noticed that the use of chloroquia and hydroxychloroquia could have serious side effects. A study with chloroquia was also discontinued in Brazil because several patients with cardiac arrhythmia had died during the study.