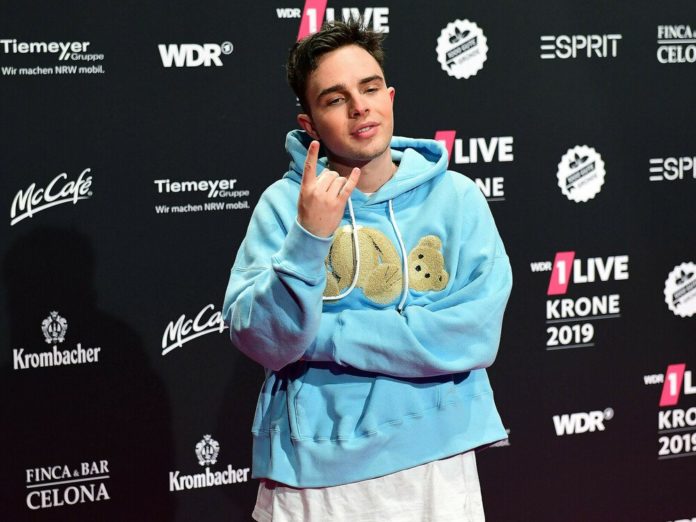 What is this farewell all about? Mike Singer (20, “Deja Vu”) has deleted all Instagram posts from his official account. Even his profile, which is followed by over 1.4 million fans, is only emblazoned with a single video with emotional scenes from his young career. The young musician wrote only briefly: “Thank you for everything.” Is he really withdrawing from the public or is there possibly a specific action behind this?

Fans already suspect that the supposed farewell could be related to today’s (April 28) final of “The Masked Singer”. In recent weeks, there have been several speculations that Mike Singer could hide under the costume of the whisper on the ProSieben show. In addition to Singer, his colleague Wincent Weiss (27, “Somehow different”) is also very popular as Wuschel. Or is it someone else?