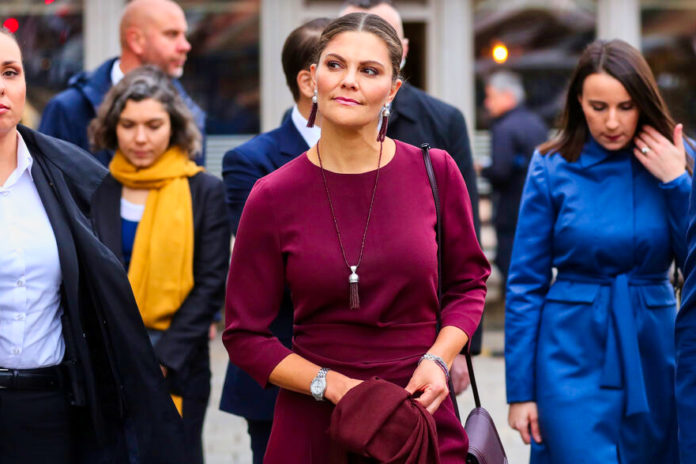 SWEDEN has suffered the most deaths this century this week, even though it claims to have passed the peak of coronavirus infection. Sweden pays a high price!

The Scandinavian country is the only nation in Europe that has not imposed any lockdowns – even though the death toll per head of the population is actually worse than in the United States, Iran and Germany. Sweden has controversially allowed schools under 16, cafes, bars, restaurants and shops to remain open, although it has asked people to respect social distance.

The country’s deputy state epidemiologist, Anders Wallensten, said a week ago, “The peak was reached on April 15,” Reuters reported. But, the current numbers are disastrous!

But the Swedish Statistical Office has now released data showing that 2,505 people died in the week ending April 12th.

That is almost 150 more deaths than the highest death rate in Sweden to date! In 2000 there was a week with 2,364 deaths – this number has now been exceeded.

According to statistics Sweden, the deaths are concentrated in the capital Stockholm.

In weeks 14-16 of this year, the number of deaths in the city was more than twice the corresponding weekly average for 2015-2019. “It is important to clarify that these are provisional statistics and that the death toll has been revised upwards,” warned Tomas Johansson of Statistics Sweden.

Recently, the Swedes have gathered in bars and restaurants outdoors in good spring weather, while the parks were crowded despite the Covid 19 pandemic.

The Swedish government says that the more relaxed approach is a better long-term strategy because people will accept the looser restrictions longer.

But it is a move that has sparked heated debate in Sweden and the wider scientific community, with some medical professionals warning that “this will lead to disaster”. “We believe that we have an immunity level that, if I remember correctly, is somewhere between 15 and 20 percent of the population in Stockholm,” said state virologist Tengel.