Home Entertainment Mode of isolation introduced in the Irkutsk region 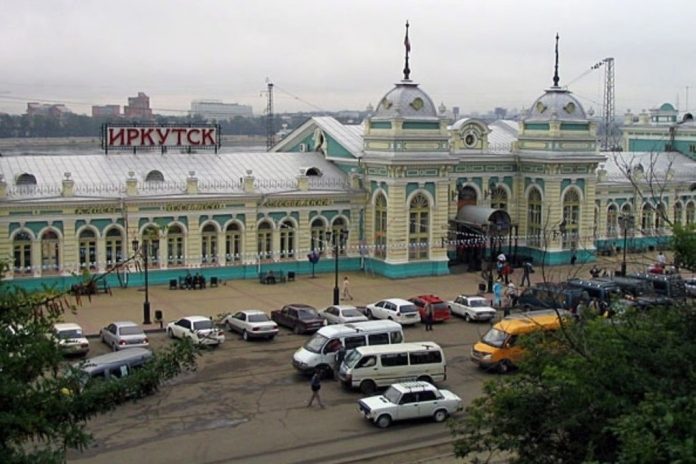 the Acting Governor of the Irkutsk region Igor Kobzev has announced the introduction from March 30 regime of compulsory isolation in the region. Earlier similar measures were adopted in Moscow, the Moscow region, Kaliningrad, Vologda and Murmansk regions.

In the social network Kobzev urged residents of the region not to leave their homes unless absolutely necessary.

“today the Irkutsk region is on quarantine operations, – said the head of the region. – Stay at home. Limit contact with people.”

Read also: “the Kremlin: the mayor agreed to a stricter regime of self-isolation Putin”