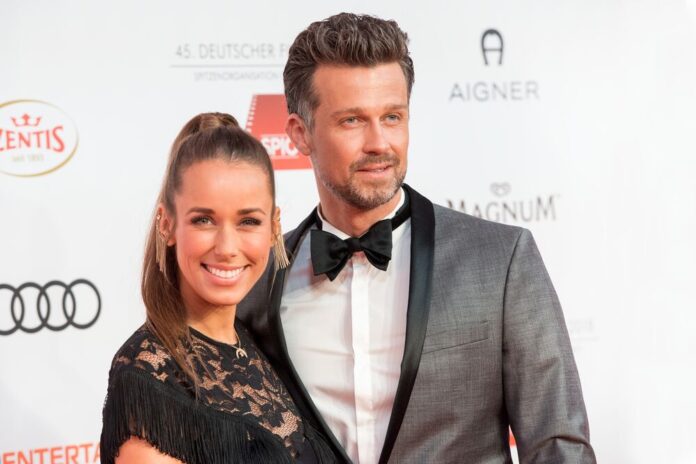 The popular show "The Voice" is a real hit! As has now become known, Annemarie Carpendale is to replace Lena Gercke, who has been moderating "The Voice of Germany" with her colleague Thore Schölermann since 2015.

And of course there is a good reason for this change of moderator. Because Lena Gercke is very pregnant and is preparing for the birth of her first child. "I'm just happy for Lena because I've already noticed how well her future mom role will suit her," her moderator colleague Thore told the "BILD" newspaper. Now it is clear that Lena cannot be present during the shooting in July due to the imminent birth. Therefore, according to information from the “Bild” newspaper at ProSieben, it was decided that “tough” moderator Annemarie Carpendale would step in as a short-term moderator. Lena's fans don't have to be too sad. It is said that Lena already wants to be on stage again in the live shows. So far, there is no official announcement from ProSieben on this topic.