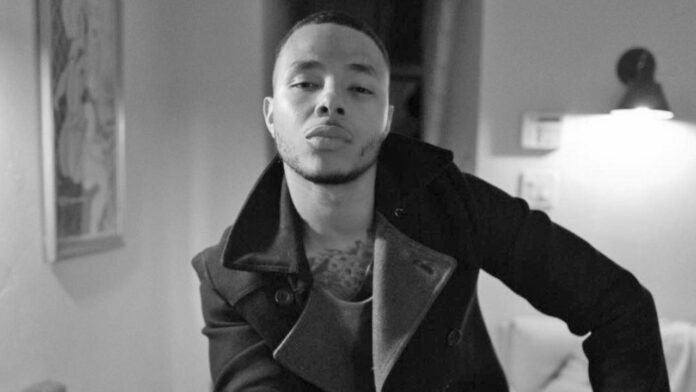 Great grief in the acting industry. Actor Gregory Tyree Boyce, best known for his role in the saga “Twilight”, is dead. The actor and his 27-year-old girlfriend were found dead in their shared apartment. The circumstances and causes of these mysterious deaths are not yet known.

Actor Gregory Tyree Boyce died at the young age of 30. The actor became known to a wide audience in 2008 through the film series “Twilight”, where Boyce had taken on the role of Tyler Crowley alongside Robert Pattinson and Kristen Bell. Now, however, the life of the actor has come to an early and, above all, mysterious end. Because his 27-year-old partner Natalie Adepoju was found dead together with the actor. The horrific event is said to have happened on May 13, but there is as yet no official information about the causes of death of the two deceased.

Investigators should now find out what exactly happened in the apartment.