Home Entertainment Lady Gaga: New video for "Rain On Me" with Ariana Grande 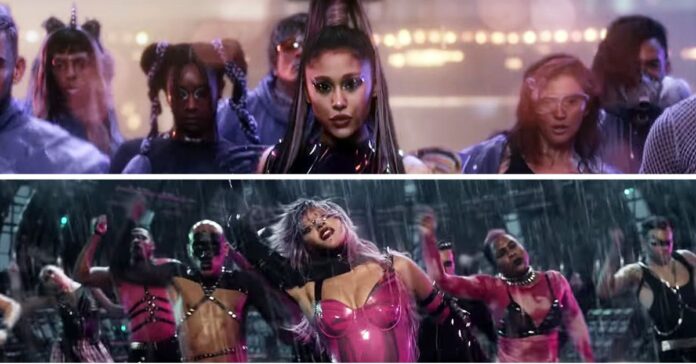 Lady Gaga’s new single is here! For “Rain On Me” she got the vocal support from Ariana Grande on board. The elaborate video was published on Friday evening.

The first single from the sixth studio album “Chromatica” by Lady Gaga has been released today. Miss Extravaganza shows what she still does best: produce easily digestible pop songs.

They dance in the pouring rain

What an announcement: rain on me! Lady Gaga (34) and Ariana Grande (26) sing that, as in a typical pop song, an estimated thirty times. Lyrically, the song is not a masterpiece. There are phrases like: “Hands up to the sky / I will be your galaxy”. Both want to show their durability and strength. The result nevertheless has catchy tunes and is reminiscent of songs from the 2000s that were played on every catwalk in the world. 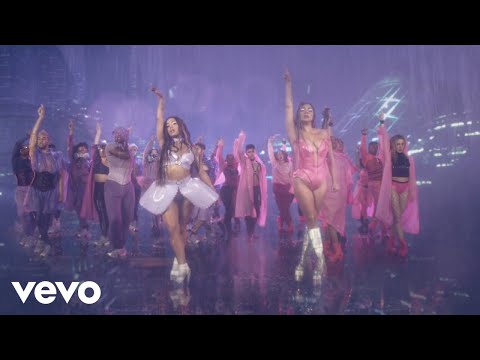 The video, released on May 22nd, shows an injured gaga with an army of dancers, all dancing in a black and pink leather look. Ariana and her gang, on the other hand, are dressed in a purple-black look. As the title suggests, both dance in pouring rain. The whole video is somehow dark and dystopian. The dancers and the two artists seem to have the time of their lives.

“Rain On Me” is the first single from Lady Gaga’s sixth album “Chromatica”, which will be released on Friday, May 29th. 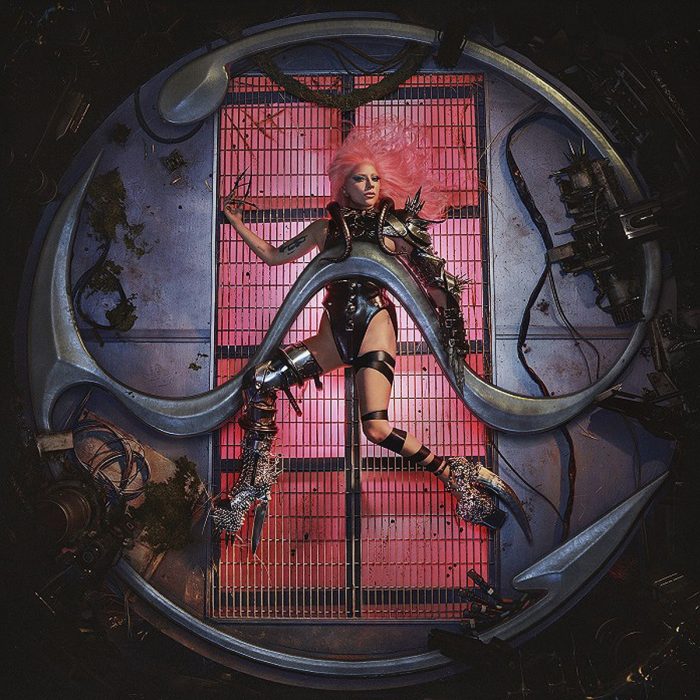