Home Entertainment Named regions with the highest salaries of doctors 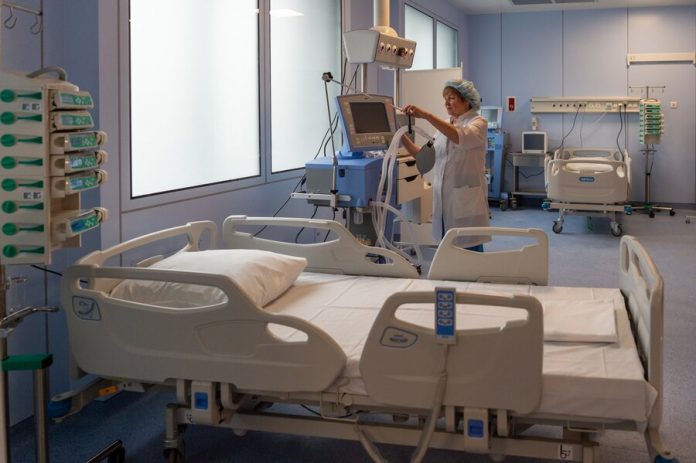 Chukotka Autonomous Okrug has become a leader in the wages of doctors in the past year. There are doctors received an average of about 190 thousand rubles, reports RT with reference to the data of Federal state statistics service.

In mid-January, the Russian company HeadHunter ranked the most highly paid vacancies. The leader of the list was the job of the obstetrician-gynecologist and fertility specialist in Moscow. The successful candidate was offered a salary in the amount of 574 thousand rubles to personal income tax.