Home World "Pass the Mic": That is why mega stars give up their social... 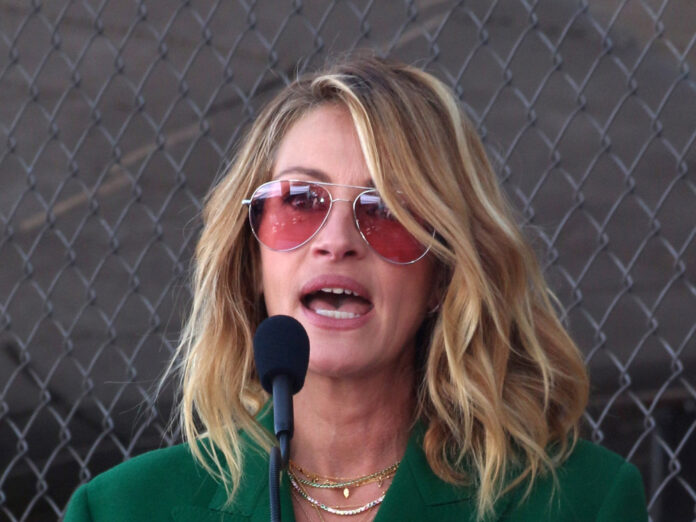 From Julia Roberts to Hugh Jackman

In no country is the corona virus raging as violently as in the United States – and no country is yet so vehemently protested against government security regulations. In order to bring the urgency of hygiene and protective measures to a broad mass of people, numerous stars take part in the online initiative “Pass the Mic”, which was launched by the organization One Campaign.

For one day each, celebrities hand over their social media channels such as Facebook, Twitter and Instagram to various experts from the health and economic sectors who provide information about the consequences and dangers of the corona pandemic. “To defeat the virus, we have to listen to experts and trust science, data and facts. This impressive accumulation of talent and expertise from around the world will emphasize the need for a global response to the pandemic, ” says the initiators.

The launch of the campaign was celebrated by none other than Oscar winner Julia Roberts (52, “Erin Brockovich”). And indeed: If you visit the celebrity’s Instagram page , it is mainly the American immunologist Dr. See Anthony Fauci (79). In an Instagram story, Roberts also has a conversation with the expert, in which he once again expresses the appeal not to take the illness lightly. 24 hours later it is Woodley’s turn to hand over her account to the British-American economist Minouche Shafik.