Home World Sönke Möhring: "The financial cushion is getting narrower" 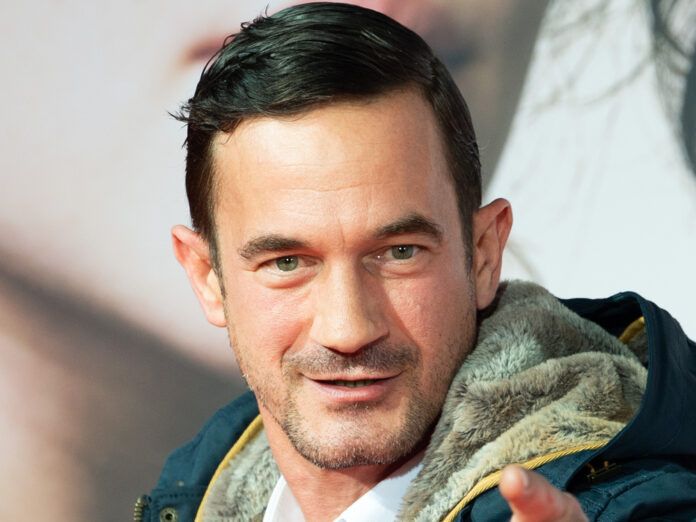 Actor Sönke Möhring (47) convinced as father Heinz in the successful biography adaptation “The boy has to go to the fresh air” (2018). Today, Friday (May 22nd), he can be seen in the new episode of the crime series “Last Trail Berlin: Guilt” (9:15 p.m., ZDF). In addition, it looks just like he is for many of his colleagues Corona due to professional reasons. In an interview with the news agency spot on news, he tells how he is with the restrictions, what he thinks of the Bundesliga start and whether he has already been to the hardware store.

Sönke Möhring: In principle, I’m (still) fine. That is a question of scale, conditions and the ability to deal with such situations. But the financial cushion is getting narrower.

Möhring: I am particularly bothered by the federal structures in this country, which seem to cause more unrest and confusion than it would make sense. There are no uniform and binding guidelines and common objectives and solutions. But I am also bothered by all those who just dismiss it as annoying and don’t stick to it. It would be nice if we continued to be aware of the importance of the health and care system. You can never save on that and on the staff. And that the way we live, regardless of the virus, should be rethought clearly in all its excess and greed.

Möhring: Thanks to the telephone and the Internet, you are already well connected and there is almost something therapeutic when you can cry out to each other. But it doesn’t replace real social interaction.

Möhring: With classic board games like catch the hat or monopoly, cards, quartet, puzzles and light sporting activities in the park and at home.

Möhring: I haven’t been to the hardware store yet. And if I’m honest, I’d rather go to the zoo, the library or the museum with my son. Better renovate the mind than the basement.

Möhring: Regardless of what I think of it or how I feel about it: I fully adapt to the recommendations and hope to have my share in an improvement.

Möhring: At the moment almost everything and everyone is at rest. We had a shooting break and hope to continue at the end of May. Other projects will probably not be realized or significantly later. All the logistics and supposed economic security have been overthrown. State aid is, if at all, only eligible for a small part. It really demands a lot from us.

Möhring: Entertainment is certainly helpful in times of crisis and provides a brief distraction from the worries and needs. And football is absolutely part of it. However, the size and importance of the topic in the social discussion almost irritated me. Nonetheless, as a football fan, I am of course pleased that the ball is rolling again. Even if at ghost games, I’m there.

Möhring: On friends, social contacts, hugs and the ease of being. Normality. And damn it: to work.

Möhring: washing hands can save lives! And if it could be maintained that no one would drive my shopping cart into the heels in the future, I wouldn’t mind.