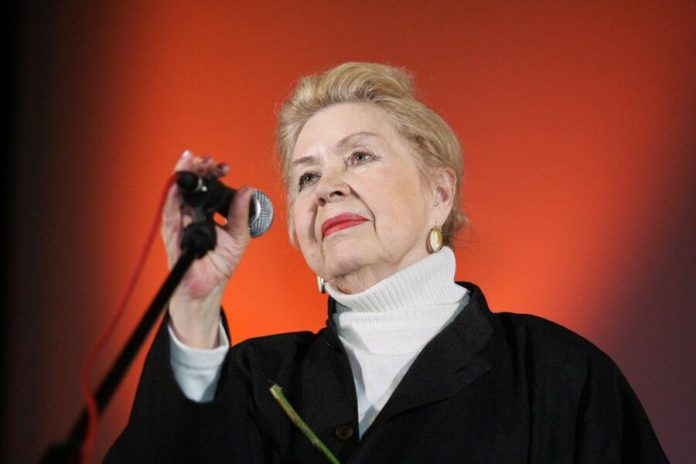 people’s artist of the USSR Inna Makarova was buried on Saturday, March 28, at Troekurov cemetery in Moscow. It is reported RIA Novosti with reference to the Union of cinematographers of Russia.

“Inna Vladimirovna was buried at the troyekurovskoye cemetery”, – said representatives of the organization.

Makarova died on 94-m to year of life on March 25. Farewell ceremony with the artist took place in the Central clinical hospital.

the Famous actress played in the movie “Girls”, “Rumyantsev Case”, “Balzaminov’s Marriage” and several other famous paintings of the era.