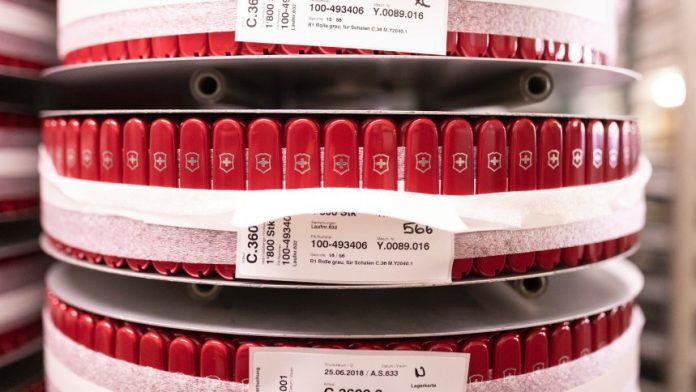 The dispute between the pocket knife manufacturers, Victorinox and Swiss army brands, such as “Swiss Military” is enclosed. According to the agreement, the family must pay the required compensation to the army in the amount of one Million Swiss francs (around 870.000 euros).

the dispute was about whether the Victorinox in the US is allowed to sell under the brand “Swiss Military” or “Swiss Army” products or not. The army said no. You have the right to the brand.

The army started five years ago to pursue trademark infringements rigorously. You want to earn, if something is marketed with the words “Swiss Military”.

Victorinox claims that the brand “Swiss Army” have you heard always. The army had objected to the never. Victorinox has been supplying the army with pocket knives, which are called in Switzerland “bag of knives”.