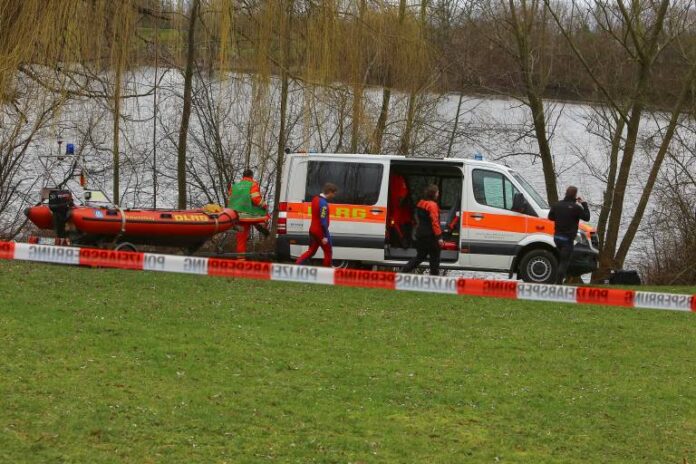 The police are trying to solve this serious violent crime. At the end of April, the body of a 19-year-old girl had been pulled from the Weser lock canal near Balge. Now the police have announced that the victim is a young woman from Schöningen in the Helmstedt district. The police ask the public for help as they suspect that the crime has been committed.

After a few days have passed since the body was found, the victim has finally been identified. Apparently the woman was thrown into the water with her hands tied behind her and weighted with concrete slabs. According to a report by the “Bild” newspaper, the woman may have been alive when she was thrown into the water. The police have now formed a 25-member homicide team to investigate the crime. The body of the young woman was discovered by inland boatmen on April 28th. The investigative authorities are now asking the population for help in solving the crime.

The police are asking any witnesses who have observed suspicious activity at the lock near Balde between late March and mid-April. According to the police, the victim has a striking tattoo on the neck that may have been noticed by witnesses. It is a cross. to which the letter P is attached in cursive writing. Parts of the victim’s clothing are also missing. So if someone has discovered clothing near the lock, that person is asked to contact the Bremen police as well. According to the first findings of the police, there are indications that the deceased woman had contacts in the red light environment.