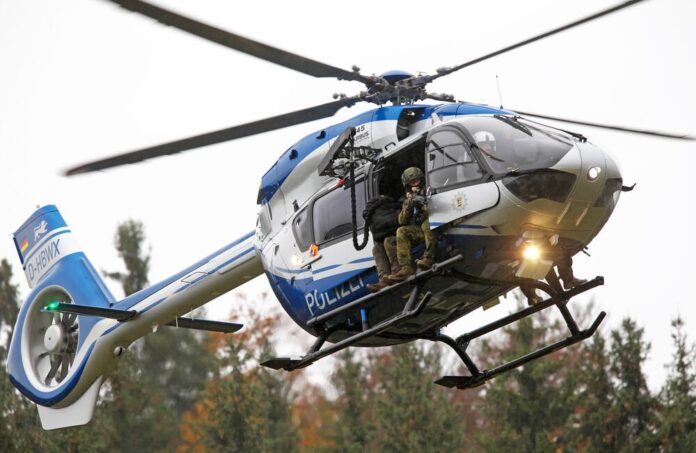 Severe crash of a police helicopter. During a police operation, the aircraft crashed into an apartment building for an unknown cause. One of the helicopter crew members died of serious injuries in a hospital.

A policeman was killed in the helicopter crash in Texas. Although the two officers recovered from the wreckage were initially taken to hospital in critical condition, one of the two police officers died of serious injuries while the other officer was still being treated in the hospital, the police chief of the city of Houston said, Art Acevedo, on Saturday with.

Before the crash, the officers took a helicopter over a swampy river arm to look for alleged corpses. On the way back to the base, the helicopter crashed into a residential complex in north Houston for reasons that have not yet been clarified. It was only a lucky coincidence that the aircraft only grazed an uninhabited outbuilding of the complex. The helicopter pilot did not make an emergency call. Now experts should investigate the exact course of the accident.