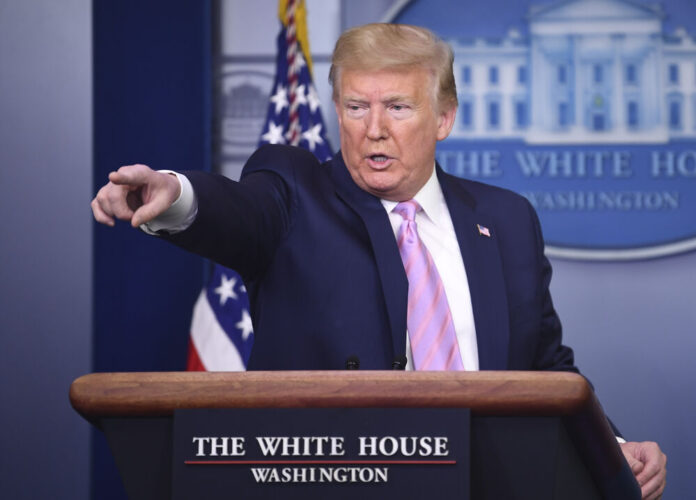 All over the world, researchers are working intensively on the search for a vaccine against the highly dangerous corona virus. In some countries, clinical trials with possible vaccines have even started. US President Donald Trump is in good spirits that a vaccine against the virus will be available later this year.

The US President has now given Fox News a current assessment of the situation surrounding the corona virus.

Fox News said: “I am very confident that we will have a vaccine by the end of the year.” At the same time, Trump immediately restricted that experts will question his assessment. Trump said in the interview: “The doctors will say: You must not say that”. Trump indicated to the broadcaster that he would not keep his opinion behind the mountain. Trump believes that some companies are “very close” to a breakthrough in vaccine manufacturing. Trump recently launched Operation Warp Speed, the goal of which is to accelerate the development of a vaccine. 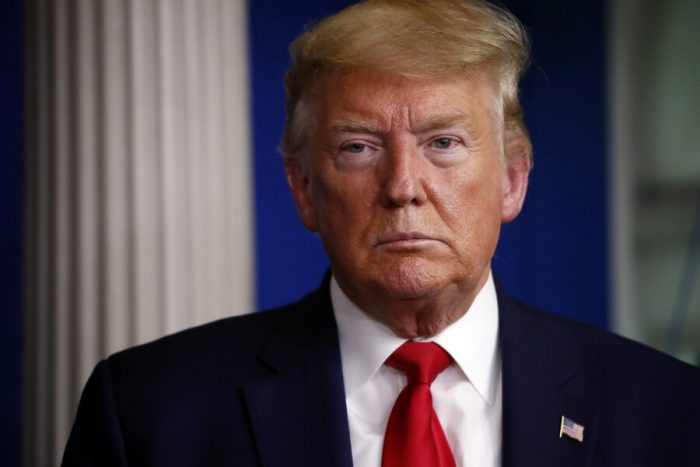 If a country other than the United States had a vaccine first, he would “take his hat off” to that country. Trump said: “I don’t care, I just want to get a vaccine that works,” the president said. Trump also noted that there were numerous volunteers available to test a potential vaccine who knew “what they were getting into.”

The immunologist Anthony Fauci (79), one of the advisors to the US President, had told CNN that he expects a vaccine at best in January 2022. “But I can’t guarantee that,” he said, however, restricting it. There are numerous uncertainties in the development of vaccines. 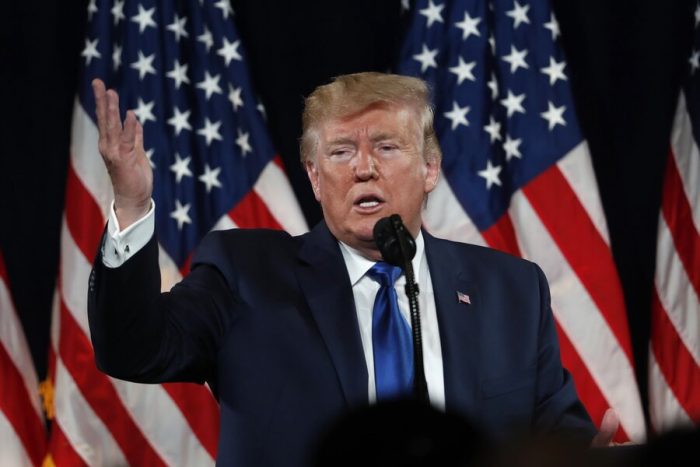 The pharmaceutical companies and the World Health Organization (WHO) still believe that the development of a corona vaccine will take at least twelve to 18 months. Only with this vaccine is it possible to return to normal everyday life.