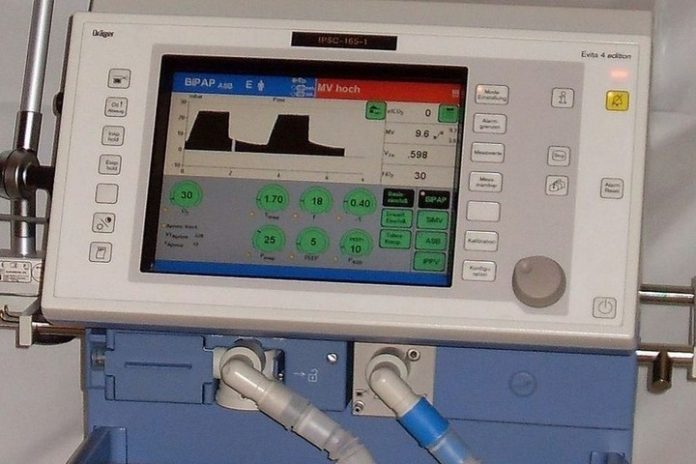 President Vladimir Putin instructed the government to develop a procedure for compensation from the Federal budget to the regions in the interregional interaction in the framework of the fight against coronavirus.

“Including receiving patients from neighbouring regions,” he said.

Also, according to him, in the framework of interregional interaction may be leaving the medical teams outside their subject of the Russian Federation.

in Addition, at a meeting with presidential envoys in Federal districts, the head of state instructed to make an inventory and to check the readiness of available ventilators, and also to train doctors working with them. The work should include the physicians of other specialties, if required, including professors, residents, interns and students of medical universities.

Read also: “Putin has demanded to keep his distance stores”