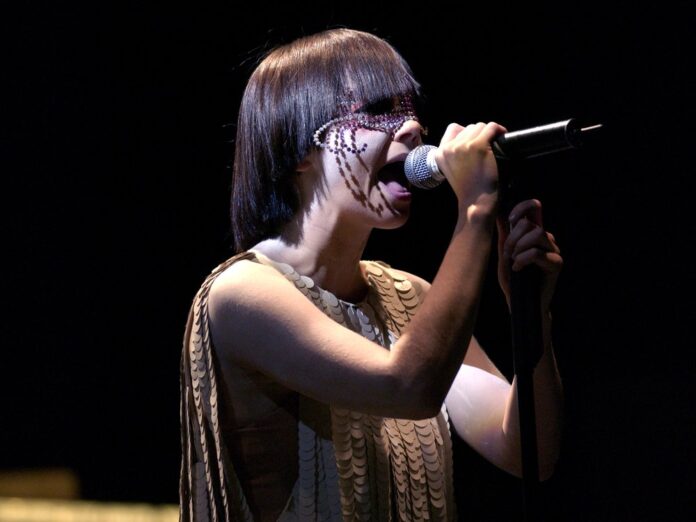 Music by Björk and Sinead O’Connor

In response to the brutal death of African American George Floyd, there are more and more changes: brands promise changes, films are removed from the program and names are changed. Next in the list of name changes is the British independent label “One Little Indian”, which has changed its name to “One Little Independent”. This was announced by boss Derek Birkett in a statement on Twitter .

Birkett explains: “As a teenager living in London in the late 1970s, my friends and I were very inspired by the philosophies of the indigenous peoples of America, by the peace and love for each other and nature.” And further: “They were huge Inspiration for our anarchist punk movement. I was naive at the time and thought the name and logo were representative of my respect and recognition of the culture. ”

A fan’s letter opened his eyes, Birkett continued: “I realized that the label name and the logo have led to harmful stereotypes and exploitation of the indigenous peoples. It’s the opposite of what I wanted to achieve. ”Even the label’s logo – previously a drawing of a stereotypical“ Indian ”- is no longer the same.

The label, founded in 1985, is best known for the Icelandic singer Björk (54, “Pagan Poetry”). Other artists who have released their music on “One Little Indian” are Sinéad O’Connor (53, “Nothing Compares 2 U”), Crass, AR Kane and The Sugarcubes. Even Paul McCartney (77) had the label under contract: the singer released the album “Electric Arguments” there as part of the band The Fireman.