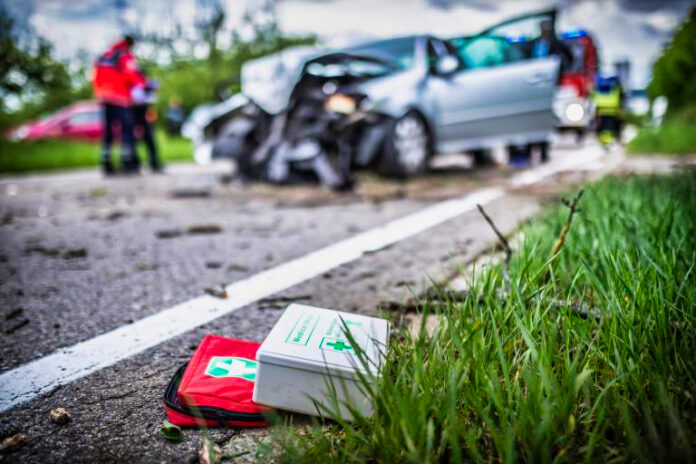 This dramatic accident caused a sensation. In a serious rear-end collision, a total of 5 people, including two children aged 1 and 5, were seriously injured. The 66-year-old driver of a Mazda crashed into an Opel Corsa at an intersection, which had been waiting for the red light to switch there.

The unfortunate collision happened yesterday at a crossroads in Wachtenberg near Bonn. A 66-year-old man in his Mazda collided with an Opel Corsa standing at a red light with full force. The impact was so great that the Corsa was pushed onto the busy intersection. Fortunately, the vehicle was not involved in further collisions there. The impact of the impact caused the Mazda to overturn. The Mazda then even came off the road, plunged 3 meters into private property and remained there on a trampoline. The Mazda driver and his 62-year-old wife had to be rescued from the car wreck by the rescue workers. The couple were taken to hospital, as was the 27-year-old driver of the Corsa and their two children. Property damage of around 22,500 euros was incurred in the accident.