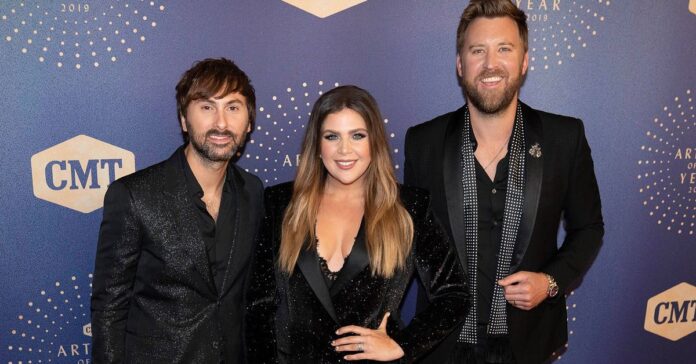 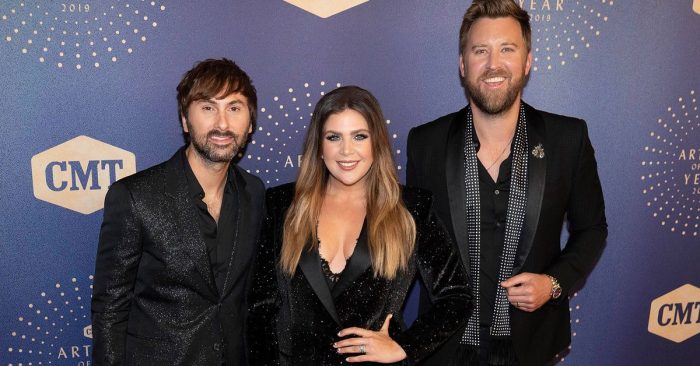 The American country band Lady Antebellum, which won five Grammys, is renaming itself because its name is reminiscent of the era of slavery.

In the future, the American country band Lady Antebellum will operate under the nickname Lady A, which is already popular with fans. The musicians announced this on Instagram.

The term “ante bellum” comes from Latin, means “before the war” and, in US language, refers to the civil war from 1861 to 1865, in which the northern states won and the end of slavery in the southern states. 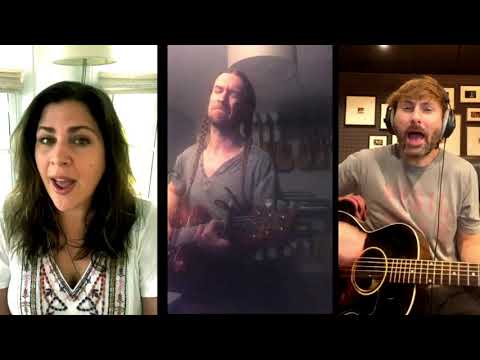 “We are ashamed of ourselves”

Originally, they named themselves after the antebellum architectural style in which the first band photos were taken 14 years ago. “We are sorry and ashamed that we have not considered the associations that burden this word, which refers to the period before the civil war – which also includes slavery.”

The band understood if many now asked why they were only now taking this step. “The answer is that we cannot make an excuse for what time this realization comes. What we can do is to acknowledge it, turn away from it, and take the next steps. ”

They are among the biggest country stars

Lady A is one of the largest country music stars in the world and, according to the US music association RIAA, has sold more than eight million albums in the United States alone.

Since the death of African American George Floyd by a white policeman, hundreds of thousands have demonstrated in the United States against police violence and racism. Statues from the time of the civil war were damaged or destroyed in several cities.

The streaming provider HBO max removed the classic film “Gone with the Wind” from 1939 because of its glorious handling of slavery and only wants to make it available with classification comments.