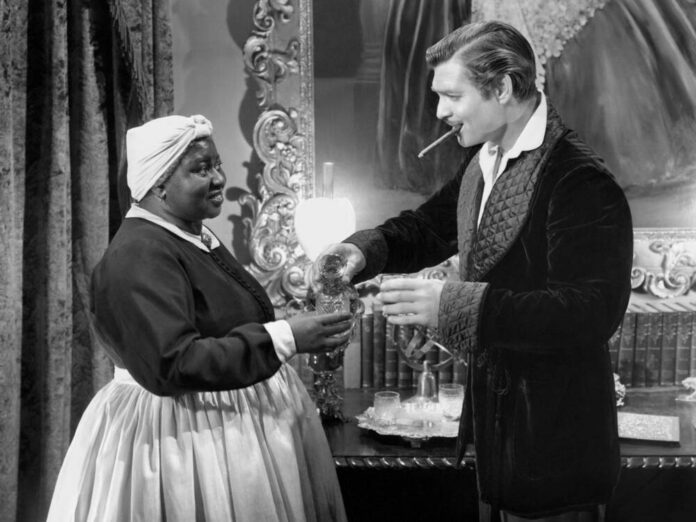 The civil war drama “Gone with the Wind” is no longer available for the US streaming service HBO Max. The content of the film classic with Clark Gable (1901-1960) and Vivien Leigh (1913-1967) in the leading roles is unacceptable today. This view is, among other things, screenwriter John Ridley (54, “12 Years a Slave”). In a Los Angeles Times essay last Monday, he had referred to “some of the most painful stereotypes of blacks” and demanded that the film be deleted immediately.

Slavery is glossed over in the 1939 film, it is said. Hattie McDaniel (1895-1952) acts as the slave and later domestic worker Mammy. For her role, she was the first person of African-American origin to receive an Oscar. HBO Max accepts the criticism. “” Gone with the Wind “is a product of its time and represents some of the ethnic and racist prejudices that are unfortunately common in American society,” a spokesman for the streaming service of “The Hollywood Reporter” is quoted.

The racist portrayal was wrong at the time “and it still is today”. “Blown away by the wind” should not be blocked permanently. “If we want to create a fairer, more balanced and more inclusive future, we must first recognize and understand our history,” said the spokesman. Accordingly, the plan is to make the film available again at a later date – but then with a “discussion of the historical context” and a “denunciation” of the depictions of blacks and slavery found in the film.