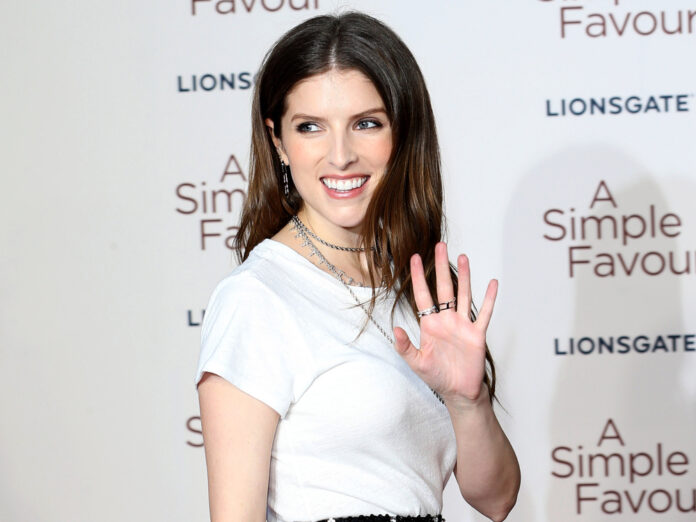 Anna Kendrick (34) celebrated her international breakthrough as an actress in 2008 with her role as Jessica Stanley in the “Twilight” saga. Twelve years later, she remembers the shooting of the first film with mixed feelings. In an interview with “Vanity Fair” she says that she “wanted to kill everyone”.

“I only remember that it was cold and I felt miserable.” The weather in Portland, Oregon, was bad for the crew. Her shoes were completely soaked, says Kendrick. She describes the experience as traumatizing. “I thought: ‘You are definitely a great group of people and at another time we would be friends, but at the moment I just want to kill everyone.'”

Kendrick even makes a dramatic comparison, but she says it with a wink: “Somehow, it also welded us together, as if through a trauma. If you think, for example, of people who survive a hostage-taking, there is also a connection for the whole of life. ”During the shooting of the second part, which was released in 2009, the weather was“ not quite as intense ”,“ and we were able to get to know us all a little better, ”says the actress forgivingly.