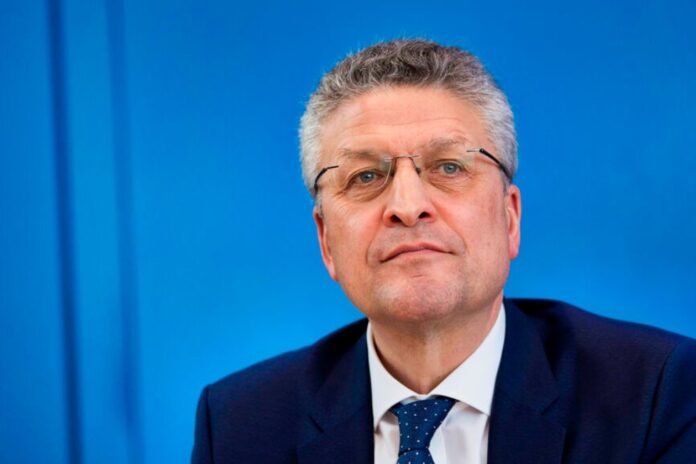 New figures from the RKI – some continue to give hope, others surprise! This state reports more cases than in heavily affected Bavaria!

The current figures from the Robert Koch Institute give hope! A total of only 789 new infections were reported in the last 24 hours. Accordingly, NRW recorded the highest new infections in Germany. 222 people were tested positive for the virus in NRW, in Bavaria there were 209 people. Baden-Württemberg has 159 new infections.