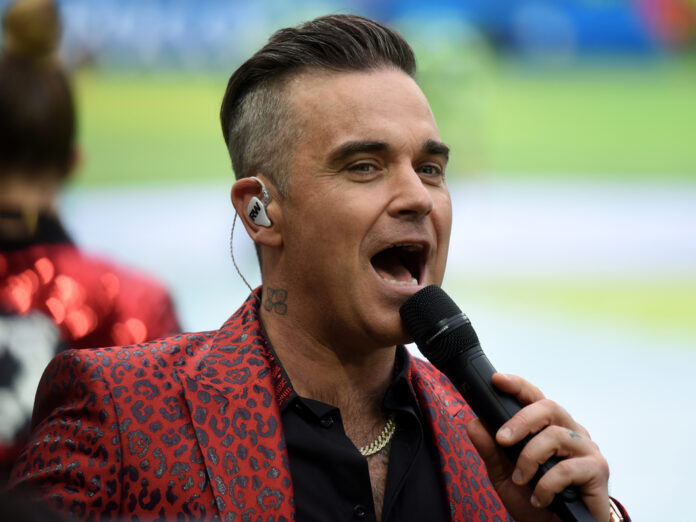 Life full of "fear and panic"

Bad news for Robbie Williams (46, "Swing When You're Winning"): As the singer himself announced in an interview with the British "Mirror" , his father Pete (70) has Parkinson's disease. Williams is currently struggling with “fear and panic” based on his father's diagnosis. It was also extremely difficult for him because of the lockdown, as he lived in Los Angeles and could not go to his father in England.

Pete's illness is not the only family fate: The mother of his wife Ayda Field (41) also suffers from Parkinson's and additionally from the autoimmune disease lupus. "We have a lot of family problems right now," says Williams. Both he and his wife were not allowed to go to their parents to help them.

"My mom will soon be 80 and be in isolation," Williams describes the difficult situation. This would put a lot of strain on them. Right at the start of the anti-corona measures, he knew that it would be a frightening time.