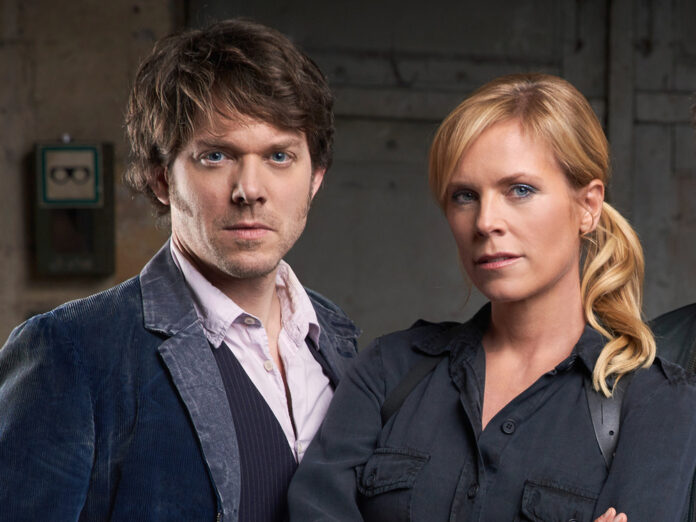 Commissioner Tom Kowalski says goodbye. After nine years and around 200 crazy episodes, actor Steffen Schroeder (46) is leaving the ZDF series "SOKO Leipzig". It was time to "break new ground," he wrote on Instagram .

Although he made the decision "with a heavy heart", in the end he simply lacked the time. "I could no longer take care of my family and honorary posts," said the father of three sons to the "Bild" newspaper . There is a small consolation for fans of the crime series: According to his own statement, Schroeder will continue to play Tom Kowalski until early 2023.