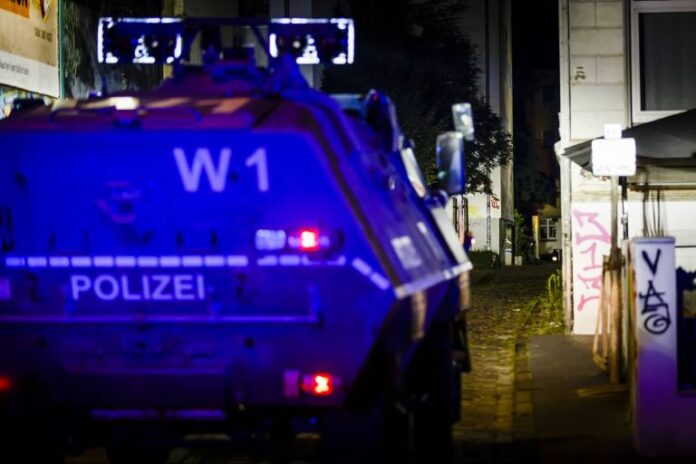 Big rocker raid in North Rhine-Westphalia. Special police forces raided apartments and business premises of members of the rocker group Hells Angels in Monheim, Langenfeld and Hilden on Thursday. The searches are related to shots at a driver that occurred in October 2019. In this case, the police have since investigated for attempted, serious bodily harm.

In the course of the extensive investigation, the investigators had hoped to find the necessary evidence during the raid that members of the rocker group “Hells Angeles” would associate with the shots to the driver. So far it has not been known whether the police found this evidence during the searches. The police only said that extensive evidence had been secured. Nevertheless, the efforts of the investigators were definitely worth it. In addition to marijuana, a cannabis plantation with around 100 ready-harvested plants was also found in one of the objects searched. However, weapons were not found in any of the objects searched.

During the large-scale deployment of the police, around 100 police officers were deployed in various cities in North Rhine-Westphalia. With the evidence that was seized, the officials hope to clarify the shots at a driver in Monheim and find out whether there could even have been an intention to kill the attack. The police confirmed that the suspects were members of the rocker group “Hells Angels”. The police have not disclosed whether the victim of the attack belongs to another rocker group or is a dropout from the Hells Angels.