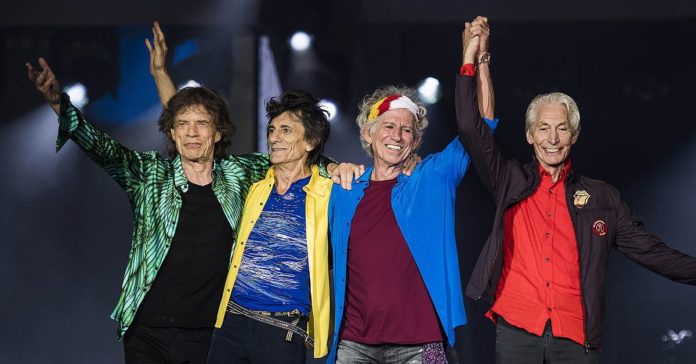 The Rolling Stones are back with a new song after an eight-year hiatus. In 2016 the band released the album ‘Blue & Lonesome’, but it only contains cover works and older hits.

The last album with new music was released in 2005 and was called ‘A Bigger Bang’. Now the guys named Mick Jagger, Keith Richards, Ron Wood and Charlie Watts have finally made it back to the studio and produced something new for their fans. 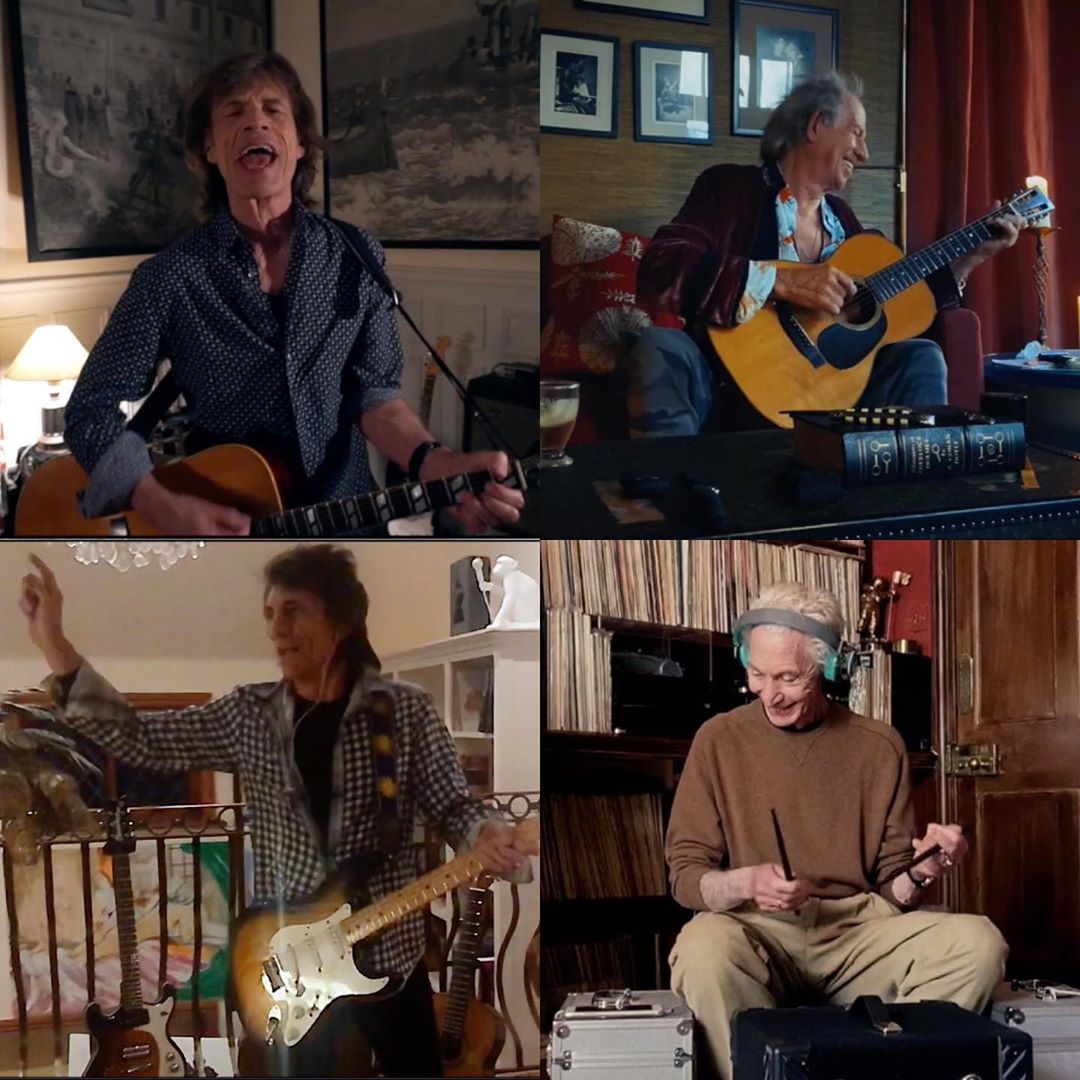 That’s what it’s about

The song “Living In A Ghost Town” was the first new Stones single in eight years and the first original composition after “Doom And Gloom” from the best-of album “GRRR!” (2012), the label Universal said in the evening Berlin with.

The track is dedicated to London, the band’s home, completely abandoned due to the Corona crisis. The musicians announced on Instagram, Facebook and Twitter on the official Rolling Stones accounts: “The Rolling Stones have just released the new track ‘Living In A Ghost Town’, which was recorded in Los Angeles and London last year and is now in isolation was completed. Check out the video on the Stones official YouTube channel. ” 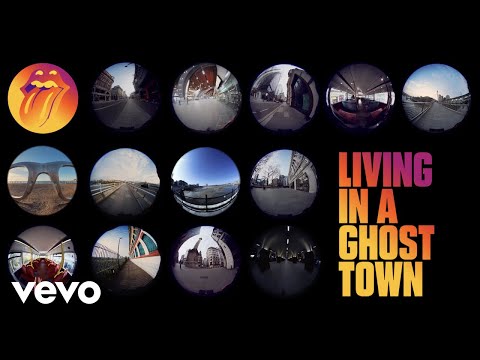 In the almost four minute long clip, the viewer sees the deserted streets of London as though through a porthole and marches along the camera along Piccadilly Circus or China Town or uses the completely empty tube lines.

One World – Together At Home

The four veterans – at 72 to 78 years all in the “Corona risk group” – are pretty fit again! Singer Mick Jagger (76), guitarist Keith Richards (76), his colleague Ron Wood (72) and drummer Charlie Watts (78) had already given this impression last weekend. Then the Stones performed – each for themselves and then somehow united – at the global internet benefit concert “One World – Together At Home” with their classic “You Can’t Always Get What You Want”. Jagger in particular looked so excited that you never noticed his age. And of course the song title also fit – because many music fans cannot get what they want right now, given the canceled concerts and album releases.

The lyrics also refer to the still ongoing lockdown in Great Britain. The song says: “Life was so wonderful, then like everyone was isolated.” (Bang / dpa / KT)