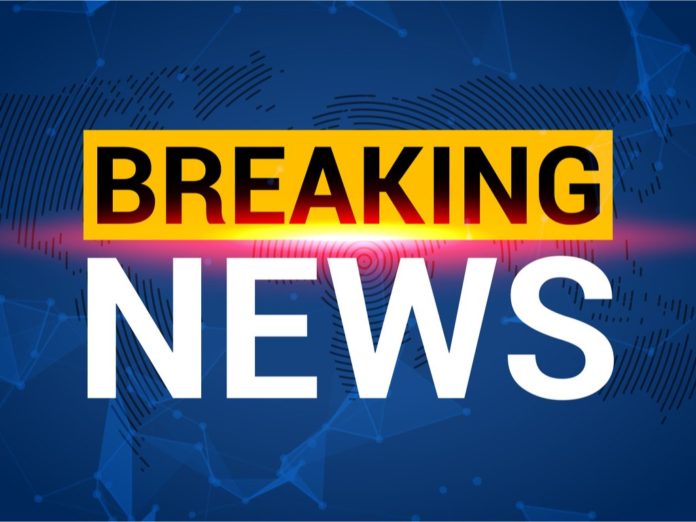 After many parties have worked together for a long time in the crisis surrounding the dangerous corona virus, there now seem to be differing views as to how far the easing of the measures should go. That is why the Vice President of the Robert Koch Institute (RKI) resisted criticism of the measures taken today during the press briefing.

Prof. Lars Schaade, the Vice President of the RKI, used a press briefing on Friday to reject criticism of the measures taken by the federal government and the federal states to combat the corona virus. Schaade defends the measures and is certain that the acts have prevented a higher death toll. “It is thanks to these measures that there is no massive overloading of the health system. We have had over 5300 deaths in Germany within a few weeks. And more people will die, ”said Schaade. It is therefore not conducive to question these measures afterwards.

In addition, Schaade pointed out that the highly contagious virus could develop its own momentum at any time, which could destroy previous successes. For this reason, it is important to keep to the known measures and recommendations despite the easing. At the same time, Schaade emphasized that around 2,000 new infections per day from the coronavirus are still a high number “It is necessary that the number of cases falls to a few hundred a day so that extensive loosening can be considered.” In addition, Schaade pointed out that The easing now decided could also have a negative impact on the number of new infections every day.